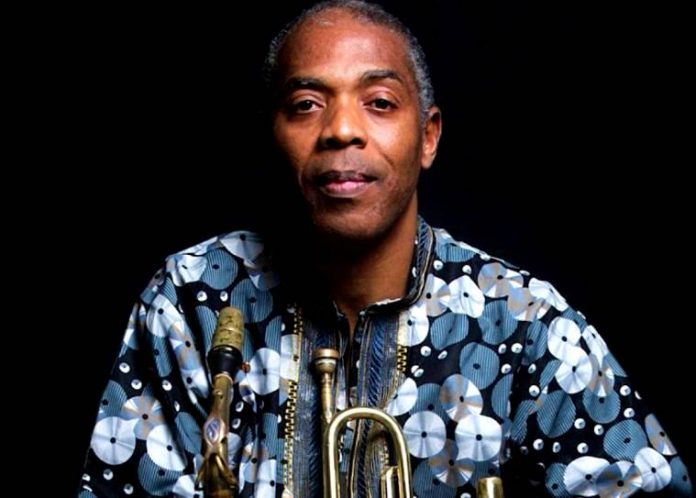 Femi Kuti, the eldest son of legendary Afrobeat pioneer, Fela Anikulapo-Kuti, has relived   memories of how people hated him while growing up because of the fact that he was Fela’s son.

Femi made this revelation, while featuring in this week’s episode of #WithChude. He also talked about being a single father, the loss of his parents, and the impact it had on his life.

Another sad experience he had while growing up according to him was that his father was always beating him as a child.

Femi also shared about dealing with grief after the death of his loved ones, especially his mother. “I’ve also experienced death. The passing of my mother was probably the worst time because my mother was like my pillar, and when she died, I was lost. Till about three or four years ago I would still wake up wanting to go and say good morning to her hold on’! Fela had just gone, my sister had gone, my cousin had gone. Some people predicted that 12 of us will die, and I was thinking, is this prediction going to come through? Then we had our internal family problems, my wife went, and then they said, ‘Femi is going mad’. But I am thankful that I overcame it, I think it is what has made me a better person.”

On his relationship with his son, the Afrobeat singer said “When I was bringing my son up, he was all that mattered to me. I had lost my mother, my wife had left, and he was my joy. Fela had gone, and the only thing I had to hold on to was him. He also reminded me so much of my youth, people had thought that because we were Fela’s children, it was so nice. So, I just said, where do I think Fela went wrong in my life? Where I think he went wrong, I’ll correct it with my son, and where I think he was right, I will emphasize it and bring him up to understand that I am still not a perfect father.”

Continuing, he added: “When he was growing up, we spent six years in the shrine because they were sending thugs and police men to raid the place. So, the only way to stop that was to move into the shrine. I put all my adopted children and my son upstairs and then, somebody came to me and said, what if they kill your son? So, I thought it was a political message because I was very political at that time. Social media wasn’t as it is today. So, people would raid, police would also raid the shrine. Nobody would talk, and the press was against me for whatever reason they had against me. All I had was my son, my elder sister, and her daughter. But my son was closer because he is my son. So, I molded him and gave him all the opportunities I didn’t have musically and otherwise. So, everybody thought I was bringing him up as a spoiled child and people would say I was spoiling him. I would reply: ‘He’s like a flower; I’m giving him sunlight, and watering him.”