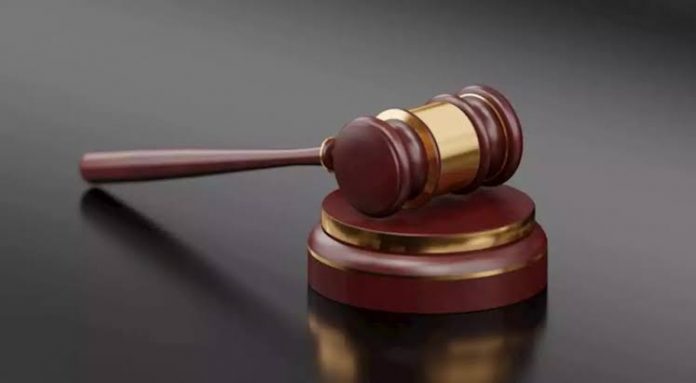 Anti-graft agency boss, Eni Esan, said on Friday in Ibadan that the money was purportedly given to some contractors in 2018 to execute some contracts.

She said her agency was determined to end corruption in the state to enable it to witness rapid development.

The OYACA chairperson spoke at a news conference to mark International Anti-Corruption Day in Ibadan on Friday.

Ms Esan, a retired justice, noted that corruption is a recurring problem hindering the economy of Nigeria and affecting all areas of the society.

She said that eradicating corruption in Oyo State would help the development of the state and Nigeria in general.

The chairperson said that the agency has achieved a lot in fighting corruption and curbing corruption practices since the commencement of operation in April 2021, vowing that it would continue its job until corruption is eradicated in the state.

She said that the agency has so far received over 136 petitions on different cases of corruption which have been thoroughly investigated and some forwarded to the State Attorney-General for prosecution.

According to Ms Esan, investigations on 43 of the petitions had been concluded by the agency, 40 are still being investigated while 28 have been abandoned by the petitioners.

She further said that eight petitions have had their investigations concluded and forwarded to the State Attorney-General and Commissioner for Justice for prosecution.

Five of them are already in court undergoing prosecution, she said.

The chairman said that the agency recently handed over money to 17 petitioners from Ogbomoso who were defrauded by some government officials.

She said that the agency would continue to perform its constitutional mandate without bias or interference from any quarters.

Ms Esan said combating corruption is the collective responsibility of all citizens of Oyo State and solicited their cooperation in order for the agency to discharge its duties effectively.