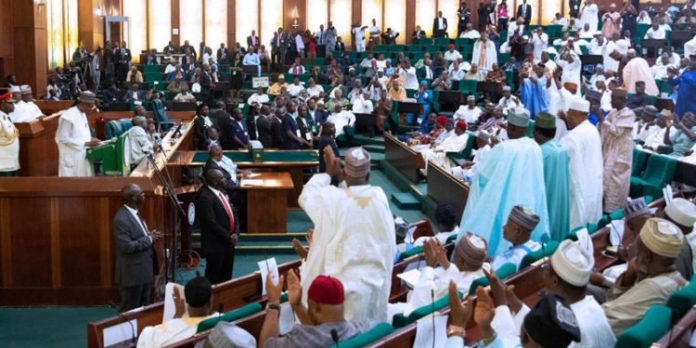 The lawmaker representing Kogi West Senatorial District and the Chairman of the Senate Aviation Committee, Senator Smart Adeyemi, has said that wealthy Nigerians stealing and exporting the Jet –A-1 are responsible for the scarcity of aviation fuel in the country.

Adeyemi, who spoke to our correspondent , said that this situation had added to the problem of lack of refineries that the country had been battling with.

He further lamented that the situation had been worsened by the increase in the number of Nigerians who could no longer travel by road due to the insecurity issues.

The senator added that there was no way the economy could thrive when some people kept stealing from the economy.

Adeyemi said, “Before now, we used to procure our oil from Europe but they no longer have that capacity, especially because of the diplomatic issue between Europe and Russia. Europe is no longer buying fuel from Russia, so they have to do with what they have. As you can see, the pump price of PMS has gone up in Europe itself.

“The consequence for us is that what we would have used as proceeds is what we are using to import back PMS to the country for local consumption. The same thing goes for aviation; the JET A-1 that is being imported is beyond what our country is consuming. Nigerians are smuggling JET A-1 to other West African countries. So, it means neighbouring countries live on what Nigeria is bringing in and that accounts for why the subsidy keeps increasing.

“The people doing this bunker and stealing of our resources aren’t ordinary Nigerians. They are rich and powerful people who have become cabals; they do this stealing in very large quantities. How can anybody justify that 80 per cent of what we produce is stolen?”

The lawmaker further lamented that it was painful as it was further hampering the economy of the country.

“When the refineries are not working, these are the consequences and more so with the global economic recession, the recession will first manifest in the aviation industry and that is because people are now traveling more by air than before.

“Also, our own inability to make refineries work and the devaluation of the naira are making it difficult for airlines to get the Jet A-1 and once it’s not available, then there is no way people can move. And it may continue for a while. And apart from the importation business, aviation is a major driver of the economy.

“Many people cannot go by road because of the security state of the nation. And as it is today, the airlines are finding it hard to procure servicing parts because of the cost. I think again, like I said, aviation is very important to the socio-economic development of any nation. Ours is more serious because it is crude, so until we get the refineries working, we cannot think of the other solutions to the aviation industry.”

Adeyemi noted that the good news, however, was that there was rehabilitation work going on at the Port Harcourt Refinery and the Senate Committee on Petroleum Downstream, will be visiting the place next week to look at the refineries.