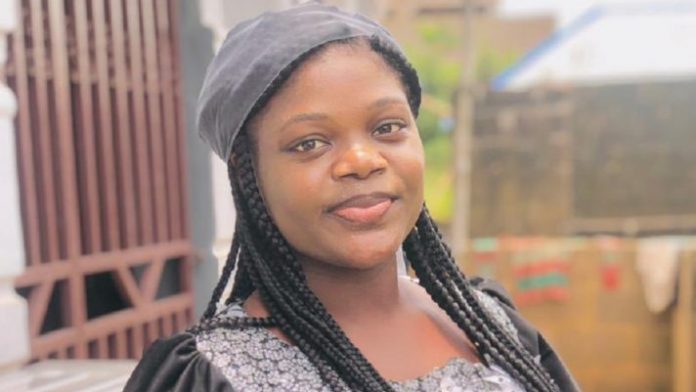 The family and counsel to Bamise Ayanlola, the young girl allegedly killed by a BRT driver have complained that they are being treated like “Pariahs and enemies to be avoided” by the Directorate of Public Prosecutions, Lagos State during a Pre-Trial Meeting on Friday.

The family of the 22-year-old girl allegedly raped and murdered while transiting on a BRT bus in Lagos has written the Lagos state government requesting a Fiat prosecution of the case.

The meeting was scheduled for pretrial ahead of the next adjourned dates of 9th, 10th and 11th May 2022.

In a press statement released and signed by the counsel to Bamise’s family, Adesina Ogunlana, the family accused the Lagos State DPP of exclusion over the handling of the case.

According to him, the counsel to the family of late Bamise was invited by the Lagos State Department of Public Prosecutions but was kept waiting at the reception for more than an hour despite arriving earlier for the 3pm appointment.

The statement added that they later “found out that officers of Lagos Bus Service Limited and officers of the Lagos Police command were having sessions with the Director of the Department of Public Prosecutions, to our exclusion.

“We consider such a situation curious and uncalled for considering that the Prosecution Team ought to be harmonious. We were treated as Pariahs and enemies to be avoided by the Directorate of Public Prosecutions, Lagos state.”

The councel, however, demanded “that there is a suppression of material facts including the statements given to the Police by the duo of Pelumi Abegunde and Titilayo Damilola Ayanwola at Akinpelu and Ebute-Ero Police Station.

“That certain employees of the Lagos Bus Services Limited who are accessories after the fact of the crime of murder which have neither been arrested, investigated or lined up for prosecution

“That the Autopsy Report of the deceased is not yet available.”

The family maintained that their position that warranted the request for a Fiat prosecution still remains firm, noting that the insistence by the DPP to proceed with the trial “cannot activate and actuate a sound, thorough and robust prosecution of Andrew Nice Ominikoron, the suspects at large and accessories after the fact of the murder.”