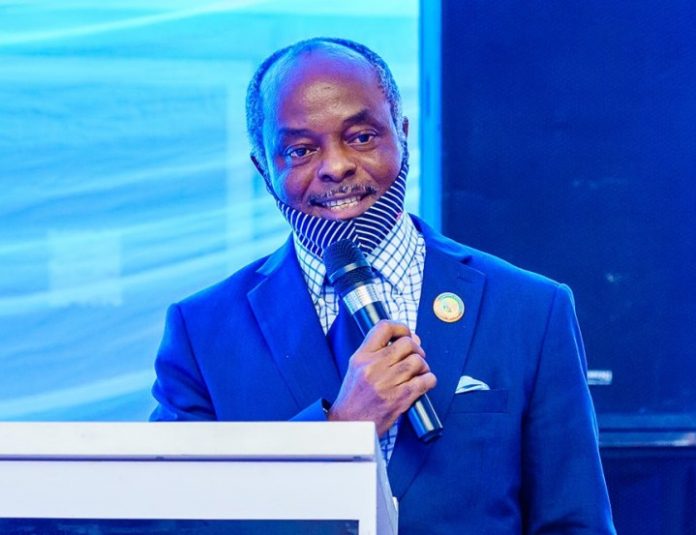 The People’s Democratic Party (PDP) in Imo State has rejected the re-appointment of Mr Cyprian Akaolisa as Imo State Attorney General and Commissioner for Justice of the state by Governor Hope Uzodinma.

This is even as the party has pointed out that the re-appointed Commissioner for Justice and Attorney General is a non-lawyer having been suspended for five years by the Legal Practitioners Disciplinary Committee (LPDC) for alleged gross misconduct.

It would be recalled that Mr Akaolisa who was reappointed as commissioner for Justice and Attorney – General on Monday was among the twenty commissioners that were sacked by Governor Hope Uzodinma in May.

In a statement signed by Mr Ogubundu Nwadike, Publicity Secretary of the Party notes that the said Mr Akaolisa is the same person who was recently de-robed and barred from practising as a lawyer for five years by the Legal Practitioners Disciplinary Committee (LPDC) for violating set codes of ethics and conduct of the Legal Practitioners body.

The party further said , that it is also aware that the appeal by Mr. Akaolisa against his suspension from the Bar is still pending before the LPDC and that until his suspension is lifted by the LPDC that he is not qualified to occupy the position.

The statement reads in part:

‘Imo PDP recognises the statutory stipulations that whoever shall serve as Attorney General and Commissioner for Justice must be a bona fide lawyer, which in this case is contravened with the appointment of Mr Akaolisa. It is on that basis that this Party hereby demands the immediate withdrawal of the portfolio from Mr Akaolisa.

‘Our party applauded Governor Hope Uzodinma’s sack of Mr Akaolisa in what seemed an appropriate response to the sanctions placed against his status as a lawyer with the five-year LPDC ban slapped on him. This Party, therefore, finds as an unacceptable recant and detour the recall and re-appointment of Mr Akaolisa after about three months of his rightful ouster from office for the espoused reasons of gross abuse of office and miscarriage of legal and judicial processes. Imo State can ill-afford the unconstitutional aberration of having a non-lawyer as Attorney General and Commissioner for Justice as he is yet to be acquitted via his appeal before the LPDC.

Pastor sentenced to life imprisonment for sodomising pupils in Uganda