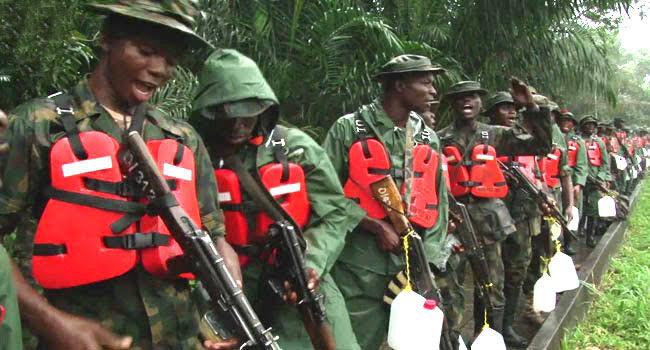 The Joint Security Task Force operating in the South-South, Operation Delta Safe, has arrested 699 suspects for various crimes in the Niger Delta region in 2022.

This was disclosed by the task force commander, Rear Admiral Aminu Hassan, while briefing journalists on his cammand’s 2022 activities on Friday at Igbogene, Yenagoa.

He added that over 1,800 illegal oil refining sites and 37 militants and sea pirates camps were also destroyed across 12 states in the region within the period under review.

The commander said in the process, the operation was able to save over N53 billion worth of crude oil, diesel, kerosene and petrol.

He added that seven suspects were arrested in possession of illegal arms.

According to the commander, the feat was recorded following several operations conducted to safeguard oil and gas operations and installations in the Niger Delta, as well as people of the region.

He said that the suspects were arrested on waterways for allegedly concealing weapons in wooden boats covered with other cargoes.

Chairman of the Bayelsa Maritime Union, Ogoniba Ipigansi, in an interview with reporters, gave an assurance that the unions would cooperate with the security outfit.