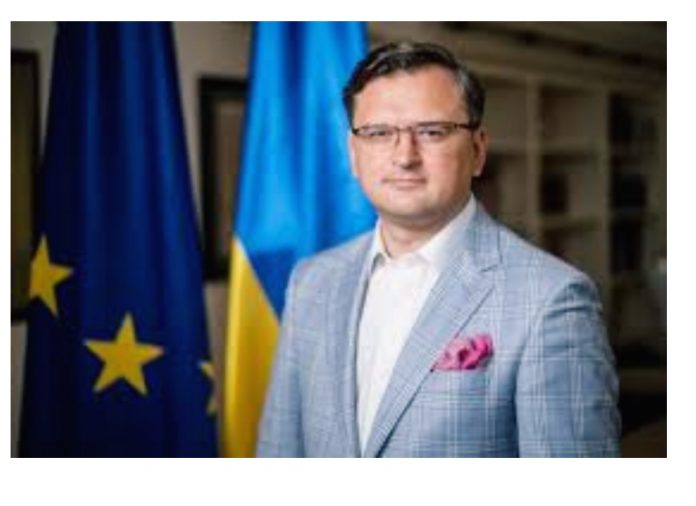 Ukraine has once again blamed Germany and France for the ongoing war with Russia.

Foreign Minister, Dmytro Kuleba said that France and Germany made a “strategic mistake”not to have allowed Ukraine join NATO in 2008.

He said for this reason, Russia was able to invade the country which has led to so much destruction and loss of thousands of lives.

“If we were a member of NATO, this war wouldn’t take place,” Kuleba said.

“The strategic mistake that was made in 2008 by Germany and France who rejected the efforts of the United States and other allies to bring Ukraine in, is something that we are paying for,” Kuleba said.

“It’s not Germany or France that are paying the cost for this mistake, it’s Ukraine,” he added.

The war in Ukraine began on February 24, 2022, and has lasted for one month, two weeks and 5 days. US and UK officials have suggested that the war will last longer than expected.

The West has also raised several alarms of war crimes against President Vladimir Putin, of which the Russian authorities have vehemently denied.