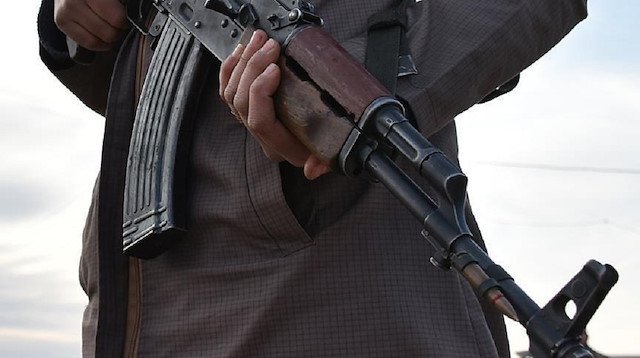 The suspects were arrested while conveying about 25 school children in two buses.

A member of the local vigilante, Job Peter said the suspects came in two buses and the school children were between the ages of five and 12.

He explained that one of the buses was apprehended while the second bus fled.

It was however unclear if the bus that fled was carrying some of the school children.

Another member of the vigilante group said the children were lured with N1,000.

In the meantime, the spokesman of the Rivers State Police Command, Grace Iringe-Koko has assured that an investigation into the matter has commenced.