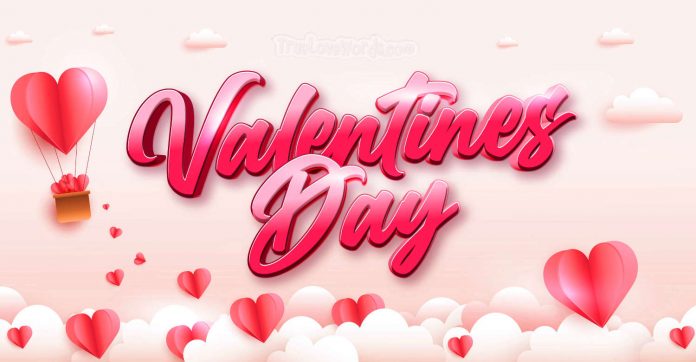 Ahead of Valentine’s Day celebration, a former publicity secretary of the Nigerian Bar Association (NBA), Mr Douglas Ogbankwa, has warned that ladies who extort men risked 20 years’ imprisonment.Ogbankwa in an interview warned women against false representation aimed at extorting men during the celebration.

He noted that “experiences by some male folks over the years, have shown that some ladies are deliberately poised for extortion during the Valentine season, all in the name of love.”
According to him, ladies, who ignorantly carry out acts of deceit, broken promises or extortion may be held liable under the provisions of the Advanced Fee Fraud Act (419).

Ogbankwa stressed that girls, who were in the habit of collecting money in advance in the guise of transport fare to visit men on such occasions, but deliberately failed to do so, could be charged with fraud and prosecuted under the Act.

He said: “It is important to note that many Nigerians are ignorant of this; for instance, a woman who collects money from a man as transportation fare to visit him, and then fails to show up can be charged with obtaining money by false pretence.

Such persons could be prosecuted under Section 419 of the Criminal Code of Nigeria.“Again, where a person obtains such money intending to collect more when she arrives, such crime has now transcended to Advance Fee Fraud and liable for prosecution under the Advance Fee Fraud (Prohibition) Act.”

Ogbankwa noted that suspects could consequently be charged to court and prosecuted by either the Economic and Financial Crimes Commission (EFCC) or Independent Corrupt Practices Commission (ICPC).Ogbankwa, therefore, noted that while the celebration of Valentine’s Day remained historic for certain cultures and people, its purpose should not be abused.

Accordingly, he urged all to be guided since ignorance of the law was never an excuse.