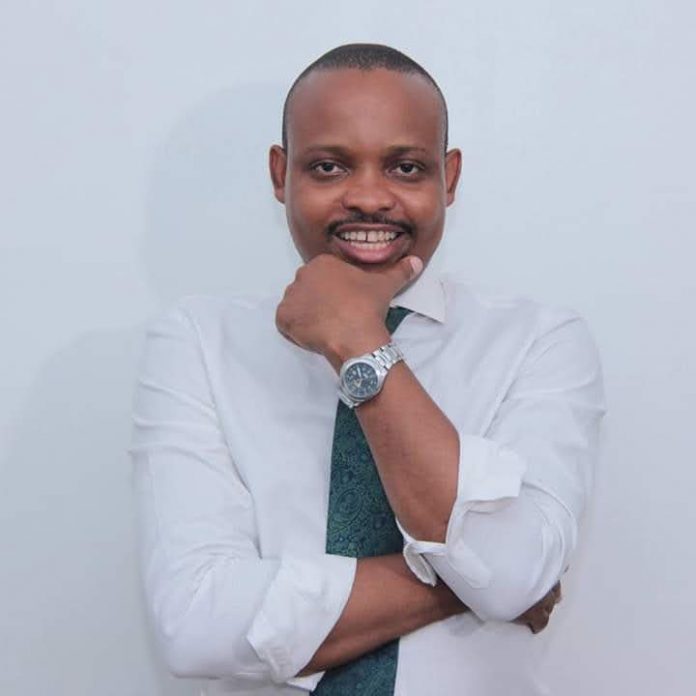 In his press release, Ikechukwu Uwanna, who was part of the pioneer National Executives of the NBA YLF, congratulated the new Executive Committee Members of the YLF of NBA Lagos led by Agbada Stephen Agbada, tasking them to focus on the realisation of the capacity building and welfare needs of the teeming number of young entrants to the noble profession.

He stated that Young Lawyers remain the foundation and future of the Legal Profession and there is a great need to pay attention to their peculiar issues.

Mr. Uwanna also thanked the Chiarman of NBA Lagos Branch, Mr. Yemi Akangbe, for his continued support and interest in the affairs of Young Lawyers.