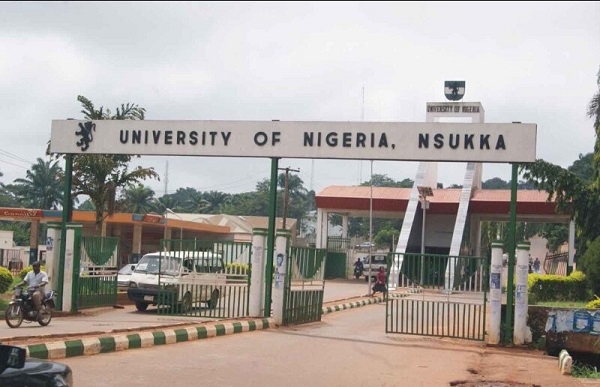 The Senate of the Students’ Union Government (SUG), University of Nigeria, Nsukka (UNN) has impeached its president, Nnamani Ifeanyi.

Nnamani, a student of the Faculty of Law, was removed on Tuesday for alleged financial impropriety amounting to the tune of N3,238, 500.00He was impeached just as the union’s tenure was coming to an end.

A vote of no confidence was passed on Nnamani by the members of the upper legislative chambers of the SUG parliament.

In his place, Ogbuh Chinazam Ameh, was appointed as acting president of the Senate.

In a memo issued to the entire university community on Tuesday, the acting Senate president, Ogbuh said, Nnamani “shall vacate office with immediate effect and refund the sum of N3,238, 500 back to the Students Union Government”.

Ogbuh further listed the other allegations against the former Senate president to include, “Misappropriation of public funds which amounts to damaging the image of the union and that of the prestigious university community, contrary to Section 10(4) of the Constitution of the SUG 2016.

This Senate considers the above activities as illegal, inappropriate and amounts to the complete meaning of gross misconduct as provided under Section 18c(4) of the SUG Constitution 2016”.