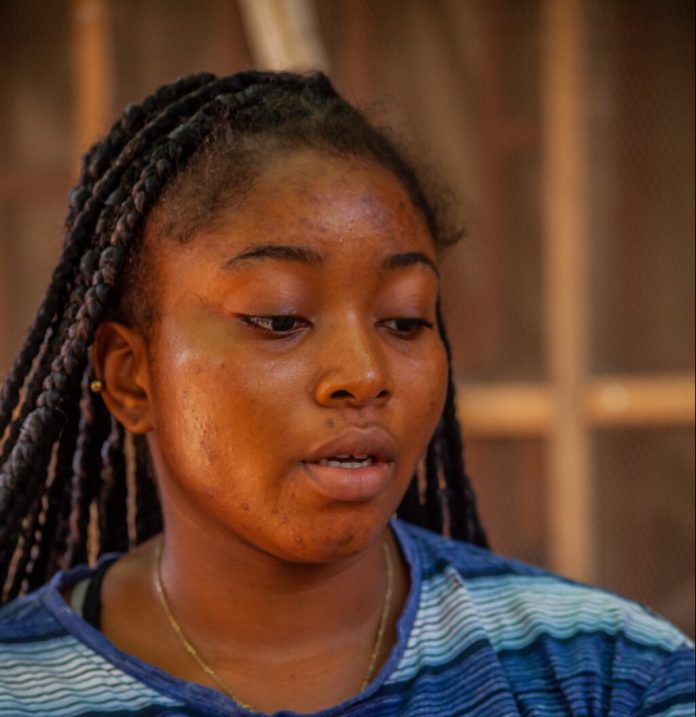 In the early hours of Tuesday, gunmen attacked the staff quarters of the University of Abuja (UNIABUJA), abducting six persons.

Those abducted are Joseph Obansa, professor of economics, and his son; Ferguson Tobins, a lecturer in the department of engineering; Sambo Mohammed, a senior non-academic staff; nine-year-old Divine Ubom and 15-year-old Ayomide, children of Bassey Ubom, a professor at the institution.More than 24 hours after the abduction, the whereabouts of the abductors and their victims are still unknown.But the families of the abducted persons have been contacted by the gunmen and asked to pay a ransom of N50 million for each person.

When newsmen visited the staff quarters on Wednesday, sympathisers thronged the homes of those affected by the incident. The atmosphere was gloomy as family members recounted the incident to visitors. Patience Tobins, wife of Ferguson Tobins, said she had gone to a clinic owing to health issues and had to pass the night at a friend’s place so she was not at home when the gunmen broke in.

She said she received a call at 2am telling her bandits had entered the quarters with sophisticated weapons and abducted her husband. She said her next door neighbour who was around at the time, narrated the incident to her upon her arrival at the break of dawn.“My neighbour said they dragged my husband out shirtless before they took him away. We’ve not been contacted by any of the kidnappers for now, but we’re still waiting,” she said with a sullen look.

“The incident has affected my family a whole lot. The psychological trauma we are going through has not been easy. I have not eaten since yesterday and I have no appetite. Sleeping last night was also a problem. I’m not myself; I’m just surviving by the grace of God. Because of the shock, my daughter started having a high temperature and we had to take her to the clinic.”Just a stone’s throw away is the home of the Obansas, where the professor and his two sons were abducted. Fidelis, his eldest son, was however released on the way.

With a sad look on his face, he folded his arms, sighed, and slowly recounted the incident.He said the armed men broke into their house through the back window at 12:30am and took some of their belongings.“We were eight in number taken. We headed towards the bush but they later released two people. I don’t know why they released the two of us, they just asked us to go after a while,” he said.

“I’m not really sure how many the abductors were, but they should be about 30 persons. Everywhere was dark because they broke the light bulbs. “We’re hoping and praying for good news very soon. We’re hoping we’ll have them back very soon. “Reaching the house of Bassey Ubom, only the first child, Praise Ubom was available to speak on behalf of her family.

Although she was not at home at the time of the incident, she recounted the experience of her mother who was taken but later released.She said her parents thought the gunmen were assassins sent to kill her father, which made him take refuge in the ceiling.

She said when they got in, they slapped her mother when she said she has no money, and hit her nine-year-old brother “with a machete to wake him up” before taking them away. “I want my siblings back, and pray they don’t hurt them because hitting a nine-year-old with a machete doesn’t make any sense. I was the only child for nine years, I prayed to God for a sibling and he finally gave me a baby brother. Now they’ve taken him away. I am really pained,” she said.On his part, Mustapha Sambo, Mohammed Sambo’s son, said his family thought the gunshots were electric sparks at first.

“When my father came out and put on the light of the veranda, they noticed that people were around so they came to our house. We then quickly went into his room to hide. They were banging the door for several minutes. After entering, they took our phones and his wallet. Then they said they need money. When we said there was no money at home, they took him and said we must bring 100 million before they release him,” he said.

“They were many. The oldest among them will be about 25.”When asked how the incident has affected his family, he said “it has affected us so much”, bowed his head while holding back tears, and waved to indicate that he could no longer speak further.