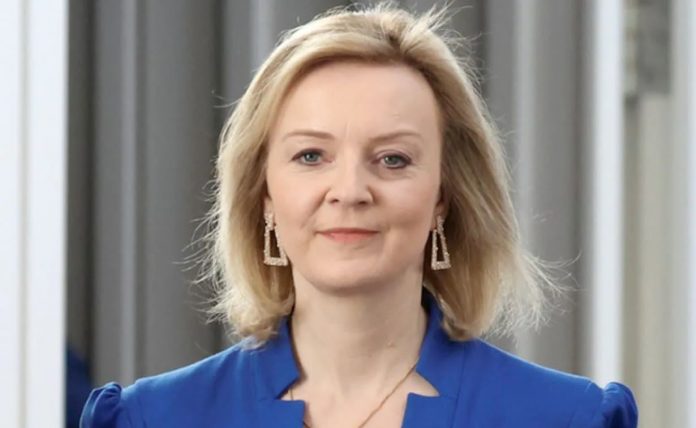 The United Kingdom Prime Minister Liz Truss sacked Kwasi Kwarteng as the finance minister on Friday following his public revolt among Members of Parliament (MPs) over his economic plan that reportedly unleashed chaos in the country’s economy.

Sky News reported that Kwarteng who was appointed as chancellor by Truss 38 days ago has contributed to his own downfall after the mini-budget he presented on 23 September in which he announced £45 billion in unfunded tax cuts.

In his resignation letter to Truss, Kwarteng partly said, “You have asked me to stand aside as your chancellor. I have accepted…in full knowledge that the situation we faced was incredibly difficult, with rising global interest rates and energy prices.”

“It has been an honour to serve as your first chancellor. Your success is this country’s success and I wish you well,” he added.

Meanwhile, the PM has appointed the former health and foreign secretary, Jeremy Hunt to replace Kwarteng as she plans to revive the British economy.

“I’ve appointed Jeremy Hunt as the finance minister. He’s one of the most experienced and widely respected government ministers and parliamentarians and he shares my convictions and ambitions for our country,” Truss said in a speech today.

Among the measures the government is billed to reverse is an £18 billion corporation tax cut – Kwarteng had planned to cancel a proposed increase next April from 19 per cent to 25 per cent.