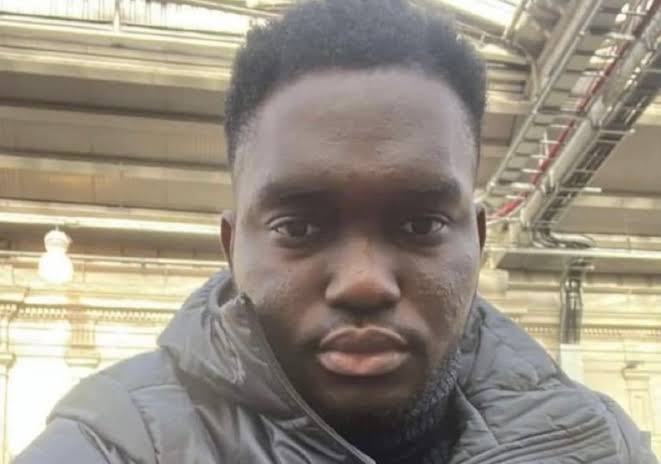 A 37-year-old Nigerian, Osakpolor Jimoh, has been convicted and sentenced to three years and nine months in prison, by a United Kingdom court for an attempted sexual affair with a 13-year-old girl.

Jimoh, according to Yorkshire Evening Post, was sentenced at the Leeds Crown Court in the United Kingdom.

The convicted Nigerian was said to have stumbled on the supposed teenager’s Facebook profile in May last year and later asked her for a “secret relationship.”

Unknown to him, the supposed teenager’s profile was that of undercover detectives, who specialise in exposing paedophiles.

In his conversation with the profile, Jimoh had claimed he was 19, and asked the supposed teenager questions bordering on her sexual experience.

He was also said to have sent the “teenager” explicit clips of himself and became “aggressive” when she refused to do the same.

The convict, who is based in Edinburgh, Scotland, was said to have arranged to meet physically with the supposed teenager in Leeds.

He also reportedly booked a two-night stay in a hotel for himself and the “teenager.”

On October 24, 2022, he was arrested by security operatives at the Leeds rail station on his way to meet the supposed teenager ahead of her purported 14th birthday.

It is understood that condoms and lollipops were found in his pockets when he was arrested.

In a now-viral video, Jimoh was seen being interrogated by security operatives at the train station before he was whisked away.

In his ruling, Mark McKone, said: “You (Jimoh) became aggressive if you did not get your way. The communication continued for five and a half months, you booked a cheap hotel and were armed with condoms.”