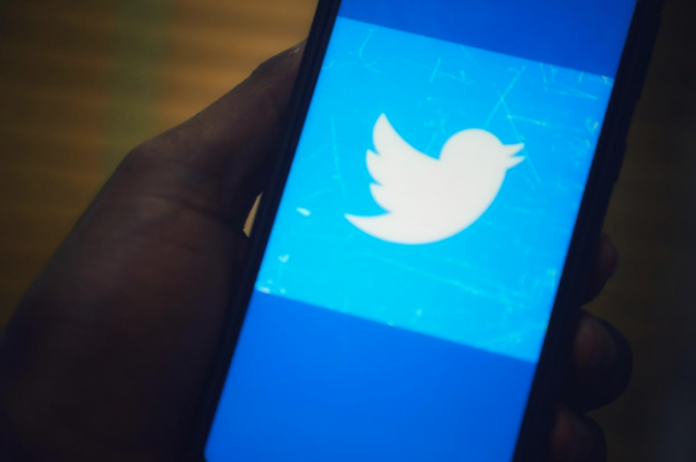 The federal government says Twitter has agreed to all its conditions for suspension to be lifted.

Festus Keyamo, minister of state for labour and employment, spoke when he featured on Politics Today, a Channels Television programme.In June, the federal government suspended Twitter in Nigeria days after a tweet by the president on the civil war was deleted by the microblogging site. The tweet had threatened to treat members of the Indigenous People of Biafra (IPOB) in the “language they understand”.In October, President Muhammadu Buhari said he had directed that Twitter suspension be lifted, only if the conditions are met to allow citizens to use the platform for positive engagements.

Keyamo who is a member of the committee set up to engage Twitter over its suspension, said Twitter has “agreed to all the conditions”.“The reason why the president took that step is to recalibrate our relationship with Twitter and not to drive them away from our country,” he said.“That recalibration, we have started it and the president graciously added me to the committee.

We also set up a technical committee to interface with Twitter and come up with a lot of conditions for them to fulfil for us to lift the suspension.“It was Twitter that reached out to the federal government to say they want to know what and what they can do to straighten up the relationship with the federal government and so, we have gone far but I may not, at this forum, let out a lot but we gave them a lot of conditions and they have agreed to all the conditions.”