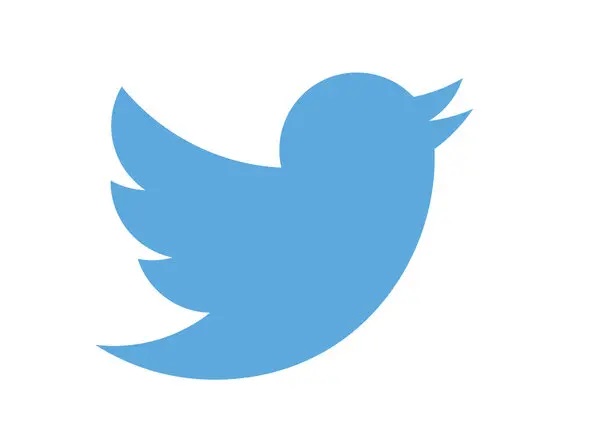 Nigerians have come to revere the flag as the symbol of the historic protest and vowed to amplify it every year in honour of civilians murdered by their own country’s soldiers flag on their profiles with rules violation.

The crackdown had been reported previously, but it intensified on Friday as Nigerians began a month-long advocacy to mark one year since the historic #EndSARS protest against police corruption and brutality.

The flag made worldwide circulation last year after Nigerian soldiers deployed to quell the protest opened fire on protests in Lagos’ affluent Lekki suburb, killing at least nine civilians and wounding many others. The flag was used as a band-aid for some of the victims hit by the military bullets.Nigerians have since come to revere the flag as the symbol of the historic protest and vowed to amplify it every year in honour of civilians murdered by their own country’s soldiers.The lethal military response to a civil protest at the heart of Lagos was reportedly ordered by President Muhammadu Buhari, who has refused to allow justice for the victims or open investigation against possible culprits. The International Criminal Court has commenced investigation into the matter.Several handles on Friday began reporting that they were receiving warnings from Twitter of rules violation after uploading the bloodied flag as their display image. The flag was captured at the scene of the deadly military operation on the night of October 20, 2020, near the busy Lekki Toll Gate.