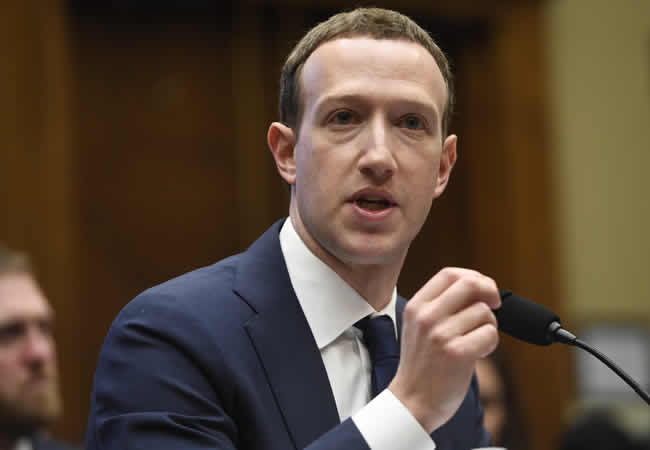 American media magnate and Chief Executive Officer of Facebook, Mark Zuckerberg, seems to be on a swift mission to attract more social media users in Nigeria when he announced free products for content creators on all Facebook-owned services including WhatsApp and Instagram.

According to Zuckerberg, the free products will enable creators to make more money, adding that the offer will be available till 2023.

“To help more creators make a living on our platforms, we’re going to keep paid online events, fan subscriptions, badges, and our upcoming independent news products free for creators until 2023. And when we do introduce a revenue share, it will be less than the 30% that Apple and others take,” he wrote in a Facebook post on Monday.

Unlike microblogging site Twitter; Facebook, Instagram and WhatsApp cannot be said to have ruffled the feathers of the Nigerian government. In fact, in August 2016, Zuckerberg visited Lagos, Nigeria. The trip was his first to sub-Saharan Africa.

“This is my first trip to sub-Saharan Africa,” he had said in a Facebook post. He had met with the Nigerian President, Major General Muhammadu Buhari (retd.), and Vice-President Yemi Osinbajo during his visit. Zuckerberg also met with tech developers and entrepreneurs mostly in the Yaba area of Lagos which has been described as the tech hub of Lagos. “The energy here is amazing and I’m excited to learn as much as I can,” the Facebook chief had said during the trip.

But the Chief Executive Officer of Twitter, Jack Dorsey, has not been in the good books of the Nigerian government since last October over an allegation that he was complicit in the promotion of the #EndSARS protests that ended in the destruction of lives and billions of property in Nigeria.

Last week, the Buhari regime suspended Twitter, citing the “persistent use of the platform for activities that are capable of undermining Nigeria’s corporate existence”. The Federal Government’s action followed a deletion of a controversial civil war post by the President.

The Buhari regime has since come under fire for what many termed as a restriction of the right of expression. The international community including the European Union, the United Kingdom, the United States, Canada, amongst others have since knocked the Buhari regime for the action but the Federal Government has been unyielding in its stance insisting that the sovereignty of the West African nation must be respected by the San Francisco tech giant.

Millions of content creators in Nigeria, who earn their living from the microblogging site, have been affected as they are forbidden from using Twitter. Some of them have since embarked on a journey of diversification while exploring other social media platforms.