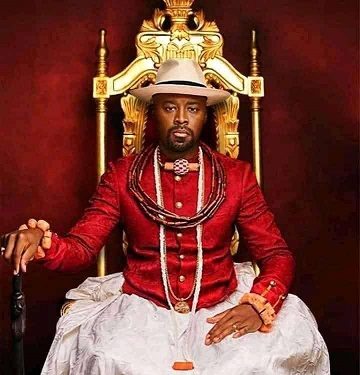 He is also the first Olu of Warri in five centuries to be married to a Benin woman.Below is the footage from the coronation ceremony which held in Warri, Delta state.

GOODWILL MESSAGE TO THE INTERNATIONAL FEDERATION OF WOMEN LAWYERS (FIDA) OYO BRANCH, ON THE OCCASION OF THE 2021 FIDA OYO LAW WEEK.

SPIDEL FELICITATES WITH AKPATA ON HIS BIRTHDAY