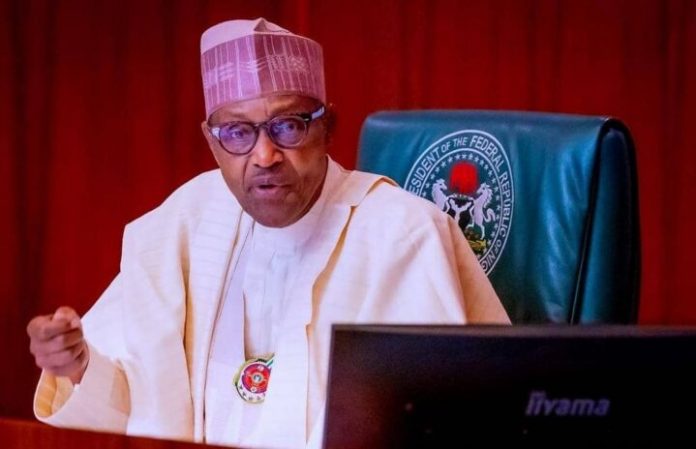 The Senior Special Assistant to the President on Media and Publicity, Garba Shehu, on Friday, said the efforts by the Federal Government to rescue the remaining abductees of the March 28 train attack were being frustrated by the bandits.

This was as he noted that based on the FG’s efforts, nobody could say that it was “not doing anything” to secure their release.

In an interview with the BBC Hausa, the presidential spokesman said the bandits’ leader holding the passengers hostage had requested the release of his wife and some of his comrades but failed to release the hostages despite the FG meeting his demands.

“Anyone who says that the government is not doing anything or has not done anything does not know what contributions we are making to fight for their freedom. Don’t forget since this thing happened, the leader of the abductors said his concern was to get his pregnant wife out of the security mess she was in.

“Nigerian government took her to the hospital, she delivered twins and he was shown his twins’ health alongside his wife and was handed over to his parents thinking that the government had done a well-done job.

“After this, they brought a new request that there are about six to seven of his boys in Yola with the hope that if they were released, they will free all abductors in their custody. The outcome was that they said they needed money. So, nobody should say that the government is not doing anything,” Shehu said.

It was reported that while meeting representatives of the hostages on Thursday, the President, Major General Muhammadu Buhari(retd.), said the military had shelved the option of force in rescuing the remaining hostages.

‘‘I have been informed that at last count, there remain about 31 people in the hands of the kidnappers, and our determination is to work towards returning these 31 people to their families.

‘‘It is understandable that emotions typically run high, we have received several suggestions about the deployment of lethal military force in extracting those still being held in captivity.

‘‘This option has indeed been considered and evaluated. However, the condition to guarantee a successful outcome and minimise potential collateral damage could not be assured and therefore, that course of action had to be reluctantly discarded. My primary concern is to get everyone released safe and unhurt,’’ Buhari said.

Fielding further questions on why the President chose to meet the representatives of the abductees from the train and not others who were abducted from their villages, Shehu said, “Well, these ones have not done anything. They are just passengers in a train, and nonetheless there is a burden on the government and other things.

“Don’t forget in the President’s speech, he has reiterated this and anyone who is observant these days has seen how security agencies are exchanging fire with these bandits in these states that things are happening.

“Some are killed, some are arrested and those abducted are freed. These things that the President has said will not stop.”