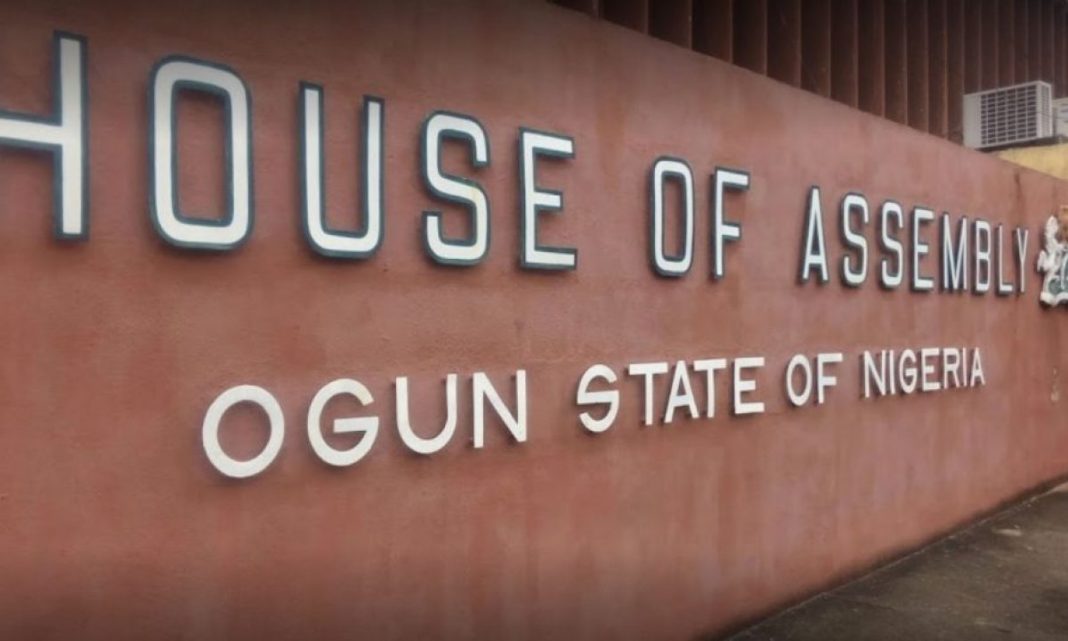 Traditionalists in Ogun State have warned the Ogun State House of Assembly to stay action on a bill seeking to redefine the method of installation and burial of Obas in the State.

The traditional worshippers, under the auspices of ‘Isese’ Practitioners, on Monday asked the Ogun Assembly to stop legislation on the “Obas, Chiefs, Council of Obas and Traditional Council law of Ogun State, Bill 2021.”

Our correspondent noted that a stakeholders’ forum would be held on the bill on Wednesday, at the Assembly Complex, Okemosan, Abeokuta.

But, the traditionalists in the State seem not pleased with the bill as they plead that it should not be passed into a law.

Ifayemi Osunlabu, spokesperson for the ‘Isese’ practitioners, told newsmen that the bill would eradicate all traditional rites pertaining to Obaship stool if passed into a law.

According to Osunlabu, whoever wants to be a king must be ready to abide by the customs and traditions guiding the stool.

He said the bill is an infringement on the rights of traditional worshippers, adding that same might promote chaos and pandemonium in Ogun communities.

“Obaship institution is contained under the traditional institution, as such, anybody who voluntarily gives himself out to be crowned and installed as a king will immediately attain status of the ‘second in command to the oracle’ of their respective lands and domain.

“Having agreed, accepted and concurred to fall in line and abide with rules, regulations, doctrines and practices of such tradition, such person should abide by the tradition,” he said.

He held that stopping the passage of the bill would maintain peace and order in the State instead of creating a deficiency in the traditional institution.