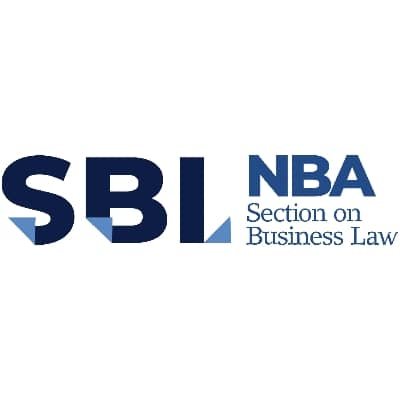 One of the panelists at this session called last years Covid 19 lockdown the ‘best thing to have happened to the public sector’s use of IT.’

Moderated by the former minister for communications, Dr. Omobola Johnson, the discourse centred on a number of salient points, namely: the role of the internet in improving government’s ability to deliver services to the  people; the enormous power of the internet to drive deviant  behaviour and how to curb that power; what manner of regulation (if  at all) the internet needs in order to maintain and strengthen the safeguards of public order and welfare.

NEWSWIRE Law & Events Magazine correspondent at the conference reports that the experts who jointed  Dr. Johnson in this discourse were Charles Anudu, the CEO of Swift 4G; Kazeem Olawepo, vice-president of IHS Towers, and Gerald Ilukwe, the Chief Information Officer in Kaduna State. The executive vice-chairman of the Nigerian Communication Commission, Prof. UG Dambatta, was unavoidably absent.

While the internet has an enormous capacity to drive positive change in transactions in both the public and private sectors, the panelists (or ‘MANelists’ as the moderator called it, as there were no women on it) agreed, it was also becoming a refuge for all manner of undesirable elements ranging from petty hackers and trolls to outright terrorists.

And yet any regulation at all should be done with a light touch in order to  enable, rather than unnecessarily constrain its huge potential, or – worse still – stifle the innovative impulse that is its hallmark, especially among young Nigerians.   Balance, they insisted, was key.

One area in which such regulation might be needed, said Anudu, one of the panelists, was in the area of fake news, which if left unflagged, could be detrimental to the most impressionable and vulnerable members of the society. Responsility for this, Anudu said, rests with both the regulatory authorities and the creator of such misleading information.

Self-regulation, the panelists also aserted, was the more preferred course to take, as demonstrated by social media platforms like Facebook, Twitter and  others, as well as traditional media outlets in Nigeria. They warned on the dangers of driving crucial investments in key sectors of the economy, as well as innovation, elsewhere (Ghana comes to mind in cybersecurity in the name of regulation.

NEWSWIRE correspondent reported that on the issues of cybersecurity and a proper identity management system, the panelists urged the government to place the proper safeguards in an efficient and timely manner. They also urged the innovators driving the data economy to be more aware of existing regulations in order to navigate them, and to enter into a constructive engagement with the regulators, especially in instances where a particular regulation reflects bias or sheer ignorance on the part of the regulator.