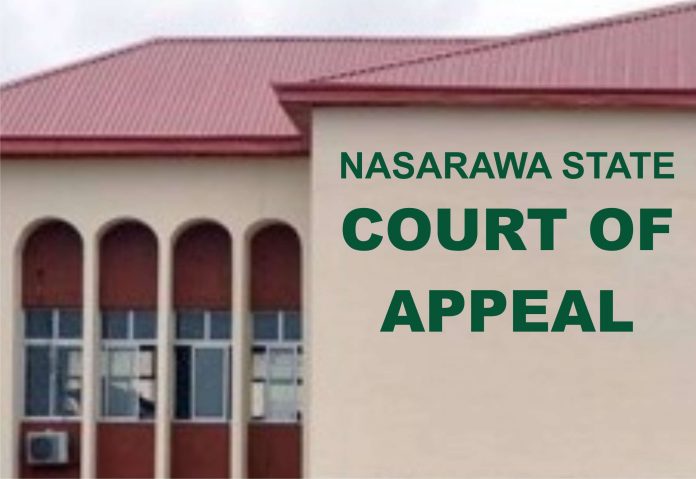 Three lawmakers in the Nasarawa state house of assembly reportedly escaped death on Wednesday, when gunmen opened fire on their vehicles.

The lawmakers — Samuel Tsebe, David Maiyaki and Peter Akwe — are said to have been attacked on the Akwanga-Lafia road in the state.Ramhan Nansel, Nasarawa police spokesperson, who confirmed the incident, said Tsebe reported the attack to Adesina Soyemi, the commissioner of police.Nansel said the lawmaker explained that he was attacked along the Akwanga-Lafia road around 10am on Wednesday.

The police spokesman added that the commissioner of police has deployed officers of the anti-kidnapping unit to comb the area, and one suspect has been arrested.According to NAN, Tsebe told journalists shortly after the attack that the three lawmakers “narrowly escaped assassination” during the attack.Akwe was said to have been at the front in his car, followed by Maiyaki, while Tsebe was behind — also in his own car — when the incident occurred.

When we are approaching Wowyen village along Akwanga-Lafia road, that is between the police mobile training college at Ende hills, and the village towards the bridge, I heard gunshots at the driver’s side of my car. I was the one driving. The bullets broke the glasses of my car,” he said.“The shots were targeted at the driver and I was the one driving. This gave me suspicion that someone was monitoring my movement and knew that I was the one driving.“It is more of assassination attempt. I have informed the police of the assassination attempt.”Tsebe expressed gratitude to God for safety, and appealed to security agencies to fish out the criminals.