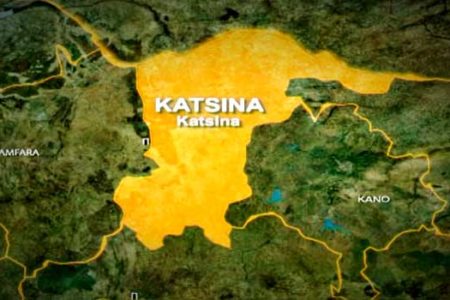 One of the media aides to the Governor, Al-Amin Isa confirmed the incident while speaking with journalists on Thursday.

Isah, who did not disclose the amount stolen, said some of the suspects were already being quizzed by the police.

It was learnt from those aware of the theft that the suspects carted away no fewer than N31 million from the office of the Financial Controller.

It was further gathered that this would be the second time this year that money would be stolen from the State Government House.

In January 2020, the office of the former Secretary to the Government of Katsina State (SGS), Mustapha Inuwa, was robbed and N16 million was stolen.

In the same vein, in July 2022, Aminu Darma, a cashier at the office of the Secretary to the State Government House was allegedly shot and robbed of N61 million by gunmen in the State capital.