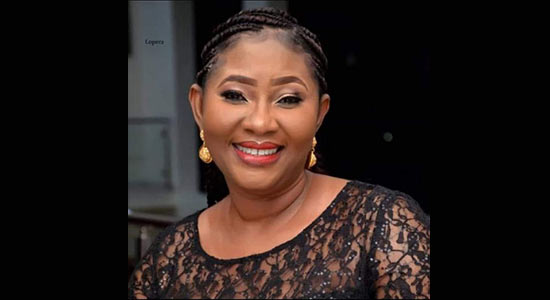 Igwegbe will take over from Harry Uduh Esq who is retiring from service effective 1st January 2022. Igwegbe, a career civil servant rose through the ranks in the state Ministry of Justice and was until her appointment the Permanent Secretary, Ministry of Information and Public Enlightenment.

Her appointment letter was signed by the Secretary to the State Government, Prof Solo Chukwulobelu.

The state government, however, expressed optimism that the new Head of Service will bring her wealth of experience to bear in the discharge of duties in her new position.

In January 2019, she became a Director and was appointed a Permanent Secretary in the Service of Anambra State Government in 2020 prior to her nomination to attend the Senior Executive Course (SEC) 43 2021, at the National Institute for Policy and Strategic Studies, Kuru.

Theodora Igwegbe is also a Fellow of the Institute of Management Consultants. She has written over forty articles published in magazines and newspapers as well as one chapter in a book “Inheritance Rights of Widows in Igboland: Aspects from the Nigerian Civil Law in Widowhood in the Church and Society” edited by Obiwulu Aloysius C. (2009).

The incoming Head of Service has attended numerous conferences and workshops and has received many honorary awards. She belongs to many professional associations and is married to Chief Anthony Osita Igwegbe, Professor of Obstetrics and Gynecology. The union is blessed with five children.