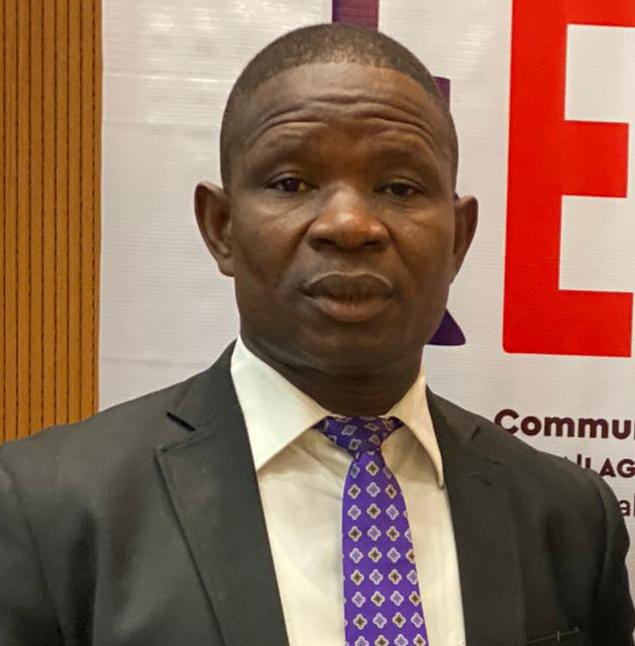 Excepts from the Lagos Government White Paper (just released) on the Lagos EndSars Panel Report:
“LASG [Lagos State Government] notes… [that] the evidence before the JPI does not establish arbitrary and indiscriminate killing of protesters at Lekki Toll Gate. [LASG] is unable to accept the finding that nine people died at Lekki Toll Gate on October 20, 2020. It also notes that there was no massacre at Lekki Toll Gate, contextual or otherwise…the finding of the JPI that nine people died from gunshots fired by the Military are based on assumptions and speculations”. (See: “Lagos Govt Releases White Paper On #EndSARS Report [IN FULL]” 30 November 2021. Thenigerialawyer)

I would have been shocked if the Lagos White Paper had said something different, about the events of 20 October 2020. Not that I believe or that I do not believe that there was any killing at Lekki Toll Gate (I am not in any positions to hold an opinion one way or another on this). See my analysis, below, to get where I am headed”.
If Governor Sanwo-Olu had accepted that there “was a massacre” at LTG on 20 October 2020, it would have meant that the Governor had accepted an indictment against himself and his government, his government having been fingered as the one who had “invited” the soldiers that allegedly committed the “massacre” and who had make frantic efforts at a cover-up.

The recommendations of the same panel set up by one of the supposed accused persons
in the whole saga (there’re too many sagas for my liking, in Nigeria) were now taken back to same supposed accused person (Lagos government) for a final say called white paper. How could the report of a Panel set up by a Government which was among those accused of complicity in the event being investigated and which Report had INDIRECTLY indicted the same government, be reasonably expected to be ACCEPTED by the same government? Is any objective thinker reasonably shocked that the White Paper had to roundly reject any findings, conclusions and recommendations in relation to any idea of a “massacre” at LTG on 20 October 2020? If any is shocked, then it means those who are shocked had expected Lagos State Government to have accept a verdict against itself; that was too much to expect in a situation where the Nemo Judex Rule is not given its rightful place. I personally didn’t expect anything different; this is almost always the outcome when Nemo Judex Rule is ignored in the hope that justice could be done in spite of likelihood of bias! Or, was such permitted because a “Centre of Excellence” was involved? Anyway, the Centre of Excellence is not a Centre of Infallibility!
Lagos State Government was not qualified to have been the one to set up a Panel to investigate whether there was any killing at Lekki Toll Gate on 20 October 2020; to be the one to whom such a report was to be submitted to; and the one with powers to issue a White Paper on the report. This is not to say I believe or that I do not believe there were killings as earlier alleged by EndSARS Protesters, and later “found” by the Panel, although now rejected by the Lagos State Government. My thinking as an independent researcher, nonaligned observer and disinterested analyst, is that since Lagos government had been consistently fingered (whether justifiably or unjustifiably) as a suspect in circumstances surrounding the events of 20 October 2020 at Lekki Toll Gate; Lagos government was consequently, from the get-go, in my opinion, legally disqualified to be the one to set up a Panel to investigate the same incident.

My conclusion:
The Lagos EndSars Panel was a Judicial Panel of Enquiry, no doubt, set up in line with Lagos State law. However, the question whether the Panel could be said to be a reasonably INDEPENDENT Judicial Panel of Enquiry (in view of its having been constituted by Lagos State Government which also would be the ultimate decider in the matter, as has just played out vide the Lagos White Paper) is a question that can hardly be objectively answered in the affirmative! Additionally, it’s obvious, I respectfully submit, that the Lagos White Paper is a White Paper by a “party” to the case and therefore could be said to be in the form of one passing a judgment in one’s own case. My argument is on procedure, not on the merit of the earlier allegations, nor on the findings of the panel, nor on the opinions expressed here and there, nor on the white paper. There’s law maxim to the effect that “fiat justitia ruat caelum” (let justice be done, though the heavens fall). Further, Lord Heward, C.J. had said in R. v. Sussex Justices, ex p. McCarthy (1924) 1 K.B. 256, 256, that “it is not merely of some importance, but is of fundamental importance that justice should not only be done, but should manifestly and undoubtedly be seen to be done.” Two questions may now be asked in view of my analysis above: 1️⃣. Can the Lagos White Paper be reasonably taken to have done justice to the Lekki Toll Gate “killing” conundrum? 2️⃣. Can it be validly reasonably argued, at this juncture, that the 20 October 2020 Lekki Toll Gate EndSARS Killing Cunundrum has been conclusively Settled? I leave the answer to your guess; it may be as good as mine!