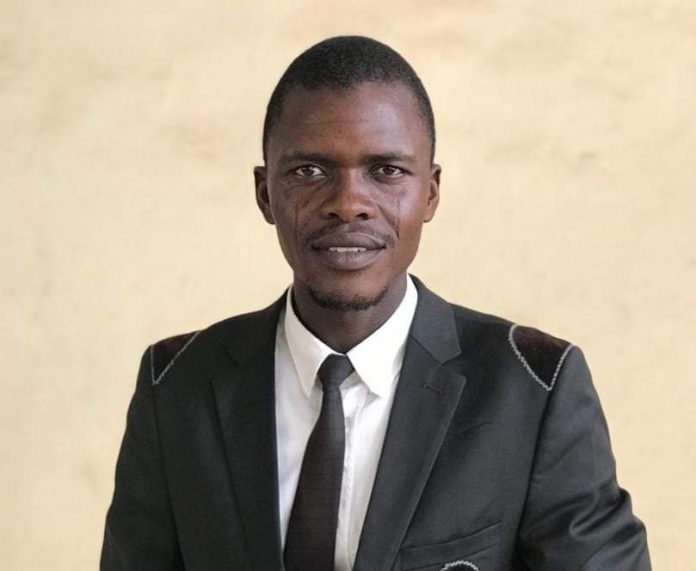 INTRODUCTION
The study of the effect of statements and acts is captured widely under the term Al-Tassarruf which means disposition and the concept of Al-Iltizam, that is, liability which the Muslim jurists used as a synonym for al-haqq al-shakhsi, i.e private right, Al-daman I.e damages, al-taghrim, i.e mulct, al-mawjib, i.e obligation etc.

Scholars have defined Al-Tassarruf as “Anything that comes up from a person of his own volition upon which the Law-Giver has regulated certain legal consequences.”1 By implication, this concept of Al-Tassarruf is a wider concept which entails such other concepts which includes but not limited to Contract, al-aqd and Tort, Al Daman. Contract means Al-Aqd which has been defined by Al-Jassas, a Hanafi Jurist, as “An agreement by which a person or several persons obliged themselves in favour of another or other persons to give, to do or not to do something.”2

Tort or Law of tort under Islamic Law which is known as Al Daman belongs to the third part of Tassaruf which statement or act upon which civil rules or punishment can be pronounced. Tort means Al Daman which is literally translated as damages. It is technically an act or an omission defined by the rules of law the breach of which result in responsibility for damages. The act or omissions are generally called trespass which denotes any infringement or transgression of the rule of right. This is a tassarruf or disposition which lacks consensus ad idem of the party; it is not a unilateral agreement to initiate, deviate or terminate a legal right. It is immaterial that the person who has done an act or make the statement does not Intend the consequence. It is sufficient that the law giver has made a rule regulating such statements or actions.with a certain legal consequences which a person has breached.

Al-iltizam in islamic jurisprudence is defined as “a situation in which a person becomes legally liable to acts or forebearances for the other or others”.3 It is worthy of note from the beginning that Iradah, intention, is the basis for liability which is known as Al-iltizam. This intention can come from from individuals or from the legislator. It is manifested through contracts, for example, if it is from individual or through legislation if it is from the legislator like damages for tort.4 The consequence of this intention is known in the technical term of muslim jurists as al-tassarrufat al-shar’iyyah, that is, actions that are legally binding.

This piece is to exploit the liability of an offeror who is a Joker in tort, meaning of a joker, and the conditions or factors that can make a jokingly made statement or disposition effectual and there the offeror liable in tort under Islamic law of tort even though such offeror will ordinarity not be responsible in contract and his statement or disposition ineffectual.

NO LIABILITY ON A JOKER IN COMMERCIAL OR COMMUTATIVE TRANSACTIONS

Under Islamic law of Commercial transaction, responsibility does not lie on a joker who has made a statement jokingly without determination of its enunciation and not with the intention of formation of a contract even where such statement is intentionally made and the language in which it was made is quite understood and its meaning is unambiquous. A joker as in the definition of the fuqaha “is a person who speaks of his own volition and he is fully aware of the meaning of his speech but determines not to make it effectual of its legal consequences”.

Muslim jurists however agreed that a joker is liable for his conduct in these four kinds of contract as the prophet was reported to have said: “Three acts are solemnly validated whether they are expressed seriously or waggishly; marriage, divorce, revocation of divorce and unconditional enfranchisement”

Thus a declaration or disposition made Jokingly cannot constitute a valid offer in other unmentioned instances because no offer can be constituted without the determination and assent of the offeror. The offeror in this situation is a joker and he has intended no offer as the prophet was reported to have said; “Actions shall be judged according to intention”

The additional conceptual reason being that the scope of the term Al-Aqd is limited to commutative or contractual acts or dispositions which involve only the perfect right belonging to mankind. The concept of Al-iltizam which means liability is limited under commutative acts. And where an offeree jokingly makes an offer, such an offer is not valid and incapable of constituting a valid contract even where another party has taken steps to accept and has suffered harm.

Thus, it is worrisome that a party whose interest or property has been affected or injured by a jokingly made statement or disposition is left unremedied in commercial or commutative transactions.

WHERE AN OFFEREE HAS SUFFERED DAMAGE OR INJURY IN INTEREST OR PROPERTY, THE JOKER BECOMES A TORTFEASOR WHO MAY BE LIABLE IN TORT.

The Muslim jurists have evolved principles in the instance where harm is caused to another person either in person, interest or property. The prophet was reported to have said; “There should be neither harming nor reciprocating harm”

However, where an offeree has suffered damage to his interest or property as a result of the offerors joking statement or disposition, the jurist put forward certain factors as conditions before an injury be classified as tort. They are as follows;:

a. There must be a trespass, that is, statement, disposition or conduct which leads to any direct injury to property, life, body and so on.
b. The trespass must be direct and intentional: Where a person intentionally does an act or makes a statement or disposition which causes injury, the trespass is said to be direct. That means the injury does not amount to trespass where it is not direct.
c. There must be Al taqsir I.e dereliction of a compulsory duty and its heedlessness by the tortfeasor.
d. There must be Adam Al taharuz I.e dereliction of one’s attention to an act with disregard to its consequence.

In conclusion and flowing from the above expositions, it is clear that an offeror who is a joker would become a tortfeasor to an offeree who has suffered injury to his interest or property In tort even though such joker would ordinarIily not held responsible for his dispositions in commutative acts of contract but yet held liable in tort for causing injury or wrong to another person’s property or interest.

Onikeke Musa Abdulgafar Oluwasegun is a student of law at Faculty of Law, University of Ilorin
Contact: 08163007928
Email. onikekemusaabdulgafar@gmail.com

Nigeria: In praise of the vocation of dissent