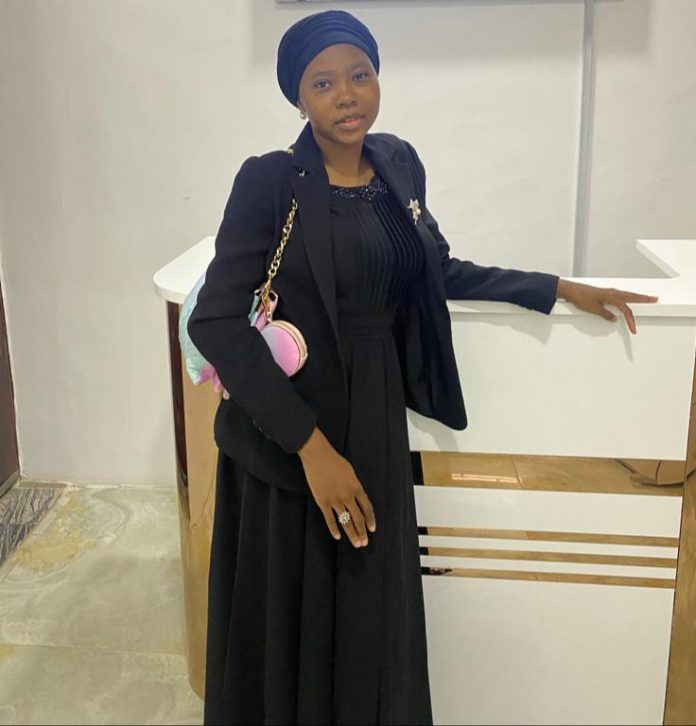 Without sugar coating or beating around the bush, I must first express my disappointment in the choice of a running mate to APC’s presidential candidate, Bola Tinubu. Understanding that the above sentence is the position of a vast majority of Nigerians, one must make an analysis devoid of personal interests and sentiments.

This paper would examine the constitutionality, sensitivity or otherwise of the APC’s choice of aspirants for the presidency. Bola Tinubu, a Muslim from the south western region of our diverse nation on the 10th of July, 2022 ahead of the February 2023 election announced the former Governor of Borno state Kashim Shettima, as his running mate( a fellow Muslim). One can even draw inference from 1993; ‘some little 29 years ago’ almost a generation past where Nigerians by the wildest stretch of assumption lived in ‘peace and harmony’ till date as one nation irrespective of our religious differences.

I am sure the above sentence has raised some eyebrows and a little bit of anger in those who have experienced some sort of religious/ethnic discrimination directly or indirectly one way or the other in the country. It is obvious that our togetherness as a nation can be likened to a bicycle riding on a rope as thin as a strand of hair. In the same nation, where already folks of Christian faith(one of the two major religions in the country) are claiming bias and marginalization in representation from the current presidency. It is my conviction that such choice by the ruling party confirms and depicts its insensitivity to the religious composition of the country.

Just as the constitution provides for the inculcation of federal character in the appointments made by the federal government to offices and the distribution of wealth, one would presume same ought to apply to the choice of any political party intending to occupy any executive seat or as in this case  the ultimate presidency. Federal character principle is a doctrine introduced by the Nigerian government to ensure equitable representation and as well prevent the dominance of persons from a few states, religion or ethnic group in the governance of the country and the sphere of public sector. The constitution is very clear that in determining who will President and Vice, our ethnic and religious diversity must be considered in such a manner that no one religion dominates another. Section 15(2) of the 1999 Constitution of the Federal Republic of Nigeria provides: Accordingly, national integration shall be actively encouraged, whilst discrimination on the grounds of place of origin, sex, religion, status, ethnic or linguistic association or ties shall be prohibited. Section 15 falls under the fundamental objectives and directive principles of state policy in chapter 2 which are non-justiciable rights. Strictu Sensu, there is nothing in the constitution that expressly prohibits same religion as flag bearers on a partys ticket at the general elections.

Bearing in mind that the national chairman of the ruling party together with its flag bearers are all of same faith, I do not fail to see why persons belonging to other faiths including traditional worshippers would not feel threatened by the combination of the ruling partys presidential flag bearers. One can even see clearly that all is not well with regards to our diversity and how some see certain decisions as a hard pill to swallow. Lets rewind a bit to the recent supreme court decision on the use of a (head cover) for female Muslims in court rooms, schools and all other public places. It caused so much national debate and drama even in court rooms as seen in the regalia of a ’juju priest’ used by a certain Malcom Omoirhobo ESQ to court and few days after where a lawyer, Ogbachulu Goshen appeared in a magistrate court with a pastoral robe, though this writer holds strongly that both acts are baseless and unjustifiable, it is impossible to ignore the loud indirect outcry. This indeed is a wrong time to make such combination, and has led to the immediate withdrawal of membership in the party such as the resignation of  Daniel Bawa(deputy senate president SA on legal matters) amongst others.

One thing this writer knows for sure is that, the APC has refused to take note of our diversity, especially bearing in mind the level of our division orchestrated by the APC led administration. I seek genuine answers to the above questions posed, as I am concerned about Nigeria, her peace, progress and unity; and can be contacted through: aishaibrahim808@gmail.com