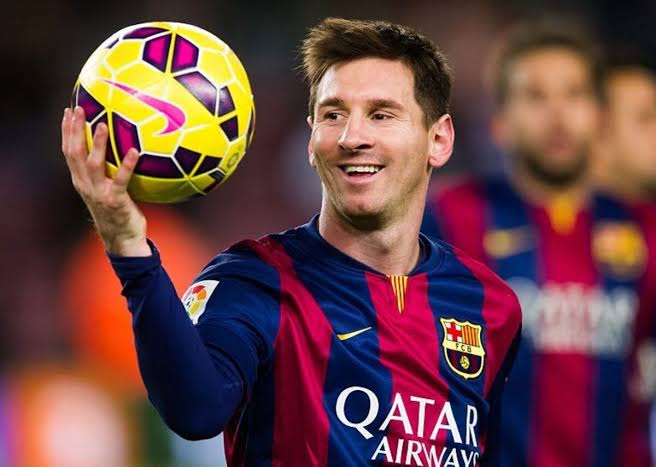 Former Barcelona president, Joan Laporta, has claimed that Lionel Messi “generates more money” than he earns. Laporta made these remarks on Monday, a day after Messi’s “colossal” club contract was published in a Spanish newspaper, El Mundo.

“Leo generates much more income than the money he costs.” Joan Laporta, who is seeking to regain the presidency said in a radio interview. “We have done a study and he generates a third of Barca’s total income.”

Messi is into the last six months of his current contract. El Mundo had published details of the deal signed in 2017 on Sunday. The report said Messi could have earned 555 million euros by the time the deal expires.