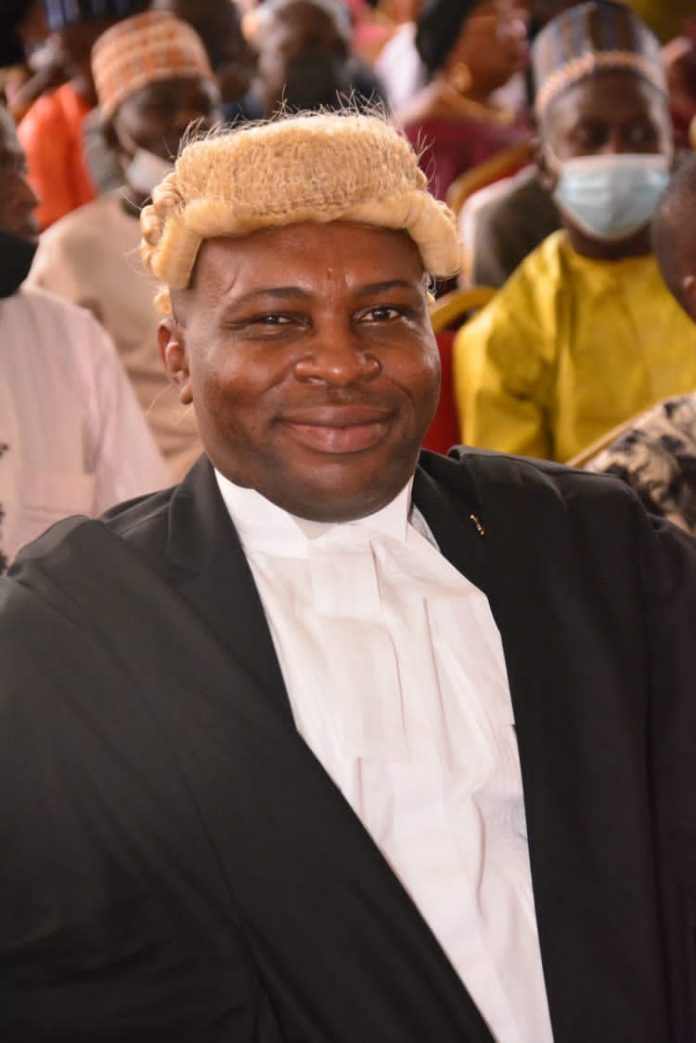 I have never met Abba Kyari ,but by the benefit of hindsight , he is not an ordinary person .I say this with profound equanimity and deep insight into Policing in Nigeria.If you want to know a character ,you will focus on what he says ,what he does ,what other people say about him and his appearance.

No man is indeed perfect .The United States’ Federal Bureau of Investigations will reckon that the fugitive in the Movie Catch Me If you Can (which is a re-enactment of a true life story bin America ) is now their Agent bursting crimes for the FBI all around the World.They Will not tell you this .

Make no mistake about this -Abba Kyari is Hero in the true sense of it ,just like any hero he may have his hubris ,but one thing you can not take away from him as I have been reliable informed from an unimpeachable source and also from my observation of issues , is his tenacity of purpose ,results, goal getting charm and amiable mien that has bestowed him with an extensive national intelligence network that is akin to a lybarinthe.

My Father -Richard Akudike Ogbankwa of blessed memory was a Police Officer.As a matter of fact ,he was among the best marks men in the Police in his time as he was even an orderly to Prime Minister Tafawa Balewa .He told me an awful lot about the Police .From what I know ,Abba Kyari is actually a magician by his results .

Abba Kyari is one of our best and he has risked his life and times to burst the most heinous crimes in Nigerian History.He deserves accolades and not reprimand.

It is from the “mess” ,you know the taste of shit

We all know what all these traboudor is all about .I say no more .

I take a stand on issues based on conviction ,not caring whose ox is gored.While researching on this article ,I came across an amazing trail of achievements of crime bursting pedigree of Abba Kyari , which in my estimation is unparalleled and worth sharing as follows :

Douglas Ogbankwa Esq , @ douglasogbankwa@gmail.com ,a Benin Based Lawyer , is the Co-ordinator of the National Youth Movement for the Actualisation of Good Governance (NYMAGG) and the the President of the Benin Writers’ Society.