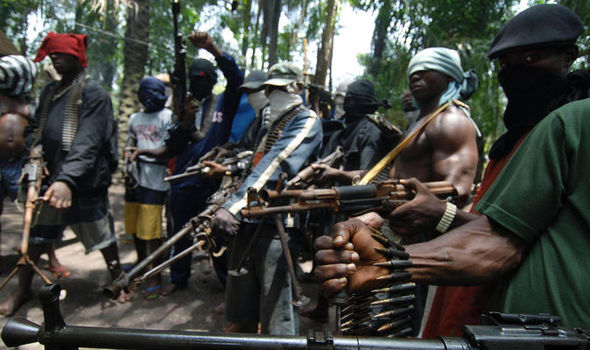 The Nigeria Security and Civil Defence Corps (NSCDC) has raised an alarm over a planned attack on the Federal Capital Territory (FCT), Katsina, Kaduna, Zamfara and Lagos states.

Newswire law and events learnt that Katsina state, which is President Muhammadu Buhari’s home state, is the main target.

The NSCDC stated that insurgents of the Boko Haram and its splinter, Islamic State for West Africa Province (ISWAP), have mobilised themselves and had equipped themselves with dangerous weapons like anti-aircraft guns and general purpose machine guns in preparation for the attacks.

These were contained in a leaked report signed by the Deputy Commandant General Controller in charge of Operations, DD Mungadi, addressed to all commands dated July 25.

“We have received credible intelligence that Boko-Haram and the ISWAP terrorist groups have mobilised fighters and high calibre weapons, particularly Rocket-propelled Grenade launchers, Anti-Aircraft Guns, and General Purpose Machine Guns which they intend to deploy for the offensive in Katsina State,” the report reads in part.