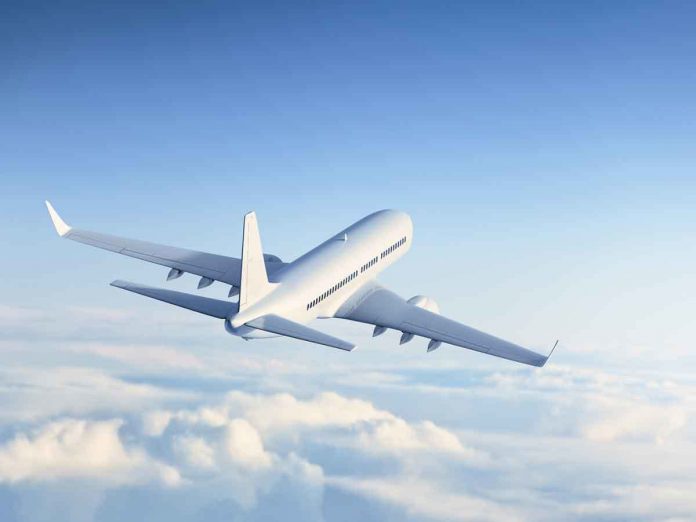 It was Reported earlier that the National Union of Banks, Insurance and Financial Institutions Employees (NUBIFIE) announced that it will mobilise its members to join the nationwide protest planned for next Tuesday and Wednesday over the lingering ASUU strike.

There is tension over what will be the state of the Nigerian economy if the Association of Nigeria Aviation Professionals (ANAP), carries out its threat to shut down the aviation sector nationwide in solidarity with the striking Academic Staff Union of Universities (ASUU).

This followed an earlier announcement by the Nigerian Labour Congress (NLC) that it would mobilise its members across the nation for solidarity nationwide protests next week.

Similarly, the aviation workers in a statement by ANAP General Secretary, Comrade Abdulrasaq Saidu, called on President Muhammadu Buhari to end the strike without further delay or they would shut down the sector.

According to the statement quoted by LEADERSHIP, ANAP stated that the continued stay at home by students of tertiary institutions in the country has contributed to the increase in crimes and other social vices as some of them now engage in some criminal activities capable of destroying their future and that of the country.

noted that the university lecturers’ strike, now in its fifth month, has ridiculed the educational system and made it a laughing stock before the international community.

“Our children are using eight years to read courses of four years with resources being wasted. We cannot continue this way,” the association stated.

ANAP noted that ASUU, NASU (Non-Academic Staff Union of Educational and Associated Institutions), SAUTHRIAI (Senior Association of Universities Teaching Hospital Research Institutes & Allied Institutions), and NAAT (National Association of Academic Technologists) had been on strike for months due to the apparent failure of government to sign the re-negotiated 2009 Agreement with ASUU, failure to honour the terms reached in May 2022 MoU signed with ASUU, and habitual failure of government to respect Collective Bargaining Agreements willingly signed with labour unions.

It further noted that not only the students were suffering but their parents and society in general.

The aviation workers said the poor economy has also affected every home in the country, emphasizing that education is the bedrock of any nation aspiring for greatness, adding that ASUU strike will eventually lead to a regrettable situation in future if not well handled.

The association, therefore, warned that the future of education will be bleak as little or no attention was being given to the system as most of the children of politicians were schooling abroad. insisting that its members would join the Nigerian Labour Congress to protest against the situation in the tertiary education sector.

ANAP said that all its members had been put on alert to join the solidarity protest on the directive of the NLC at very short notice.

ASUU embarked on strike on February 14 this year, leading to a total shutdown of academic activities in all the government-owned universities across the country. Despite several meetings held with the government, no success has been recorded while university students have been at home for five months now.