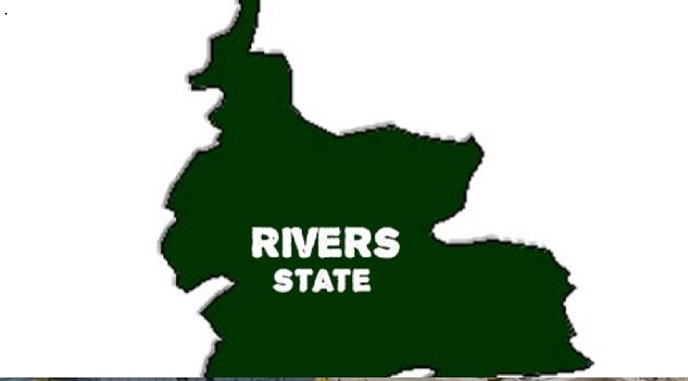 Operatives of the Puff Ader Tactical Unit of the Rivers State Police Command have re-arrested two teenage siblings accused of defiling a set of twins (boy and girl), aged two years, in Aluu community, in the Ikwerre Local Government Area of the state.

The mother of the twins, Mrs Clement Achinihu, who disclosed this in Port Harcourt, said she discovered her two children were defiled by her in-laws who came to spend holidays with her.

Achinihu said while trying to dress up her daughter to sleep at night, she observed that her son could not sit properly on the bed.

She noted that the boy later told her that her in-laws, aged 16 and 19, who resided with them, tampered with his anus.

Achinihu said she immediately took the children to a hospital, where it was discovered that the hymen of her two-year-old female child was removed.

The woman said she made an entry to the police and the suspects were arrested, and later released.

She expressed happiness that the teenagers were re-arrested, insisting that justice must be served.

She stated, “On January 10, 2022, I was dressing my daughter to sleep; they are twins, two years old. I discovered that my son was trying to sit on the bed, but he was uncomfortable.

“I asked him what happened and he muttered something and pointed at his anus. When I checked, his anus was finished. That means he was raped. So, I had to report to the Operation Puff Adder unit.

“It was when I took the boy to the hospital that the doctor checked the girl and found out that she was also raped. So, right away, the two doctors and three nurses asked the girl themselves, ‘Who touched your bumbum?’

“The girl now said ‘Daddy boy.’ That was when I broke into tears, because all my attention was on the boy.”

Meanwhile, a non-governmental organisation, Centre for Basic Rights Protection and Accountability Campaign, has lauded the Commissioner of Police, Eboka Friday, for re-arresting the suspects.

A lawyer with the body, Charles Edwin, called for thorough investigation into the incident to determine the culpability of the suspects.