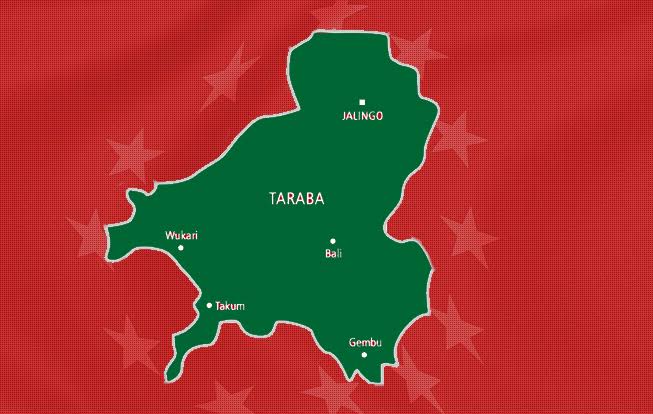 The crisis rocking the Taraba State chapter of the All Progressives Congress took a turn for the worse on Sunday following the decision of one of the factions to re-elect Alhaji Ibrahim El-Sudi, as the substantive chairman.

The congress which was held on Sunday was despite a subsisting court order restraining the party from holding such an event. Party supporters loyal to Senator Abubakar Yusuf, went ahead with the Congress in violation of a Court order obtained by loyalists of a former Minister of Power, Saleh Mamman and former acting Governor of the State, Alh. Sani Danladi.

Speaking during the congress, Yusuf said the congress was legitimate and in line with the party’s guidelines. Chairman of the Congress committee, Alhaji Tijani Tumsa who equally addressed the gathering, said, “We have arrived at an arrangement that is sure to guarantee the future of our party.

“I call on all those that indicated an interest in running the affairs of our party to throw their weight behind the leader for the overall good of the party. I appreciate the INEC and security agencies that have been very vigilant to ensure that we have a hitch-free exercise.”

Secretary of the election committee, Rachael Akpabio announced Alhaji Ibrahim Tukur El-Sudi as Chairman with Shamaki Danladi as the Vice-Chairman while Fidelis emerged as the state Secretary. Others included Musa Sheka as the Assistant Secretary and Jediel Apollos was elected as the Organising Secretary.

In his remarks, El-Sudi expressed gratitude to the party for the confidence reposed in them and urged the people to work for the good of the party.

A Federal High Court sitting in Jalingo, Taraba State had on Thursday granted an order restraining the APC from conducting the exercise in the state.