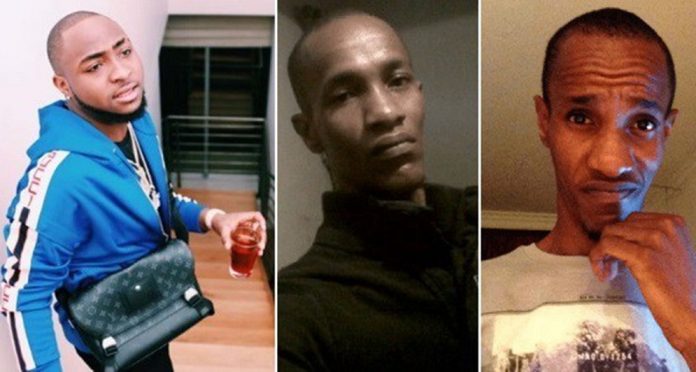 According to an unidentified eyewitness, who saw how the deceased died said Tagbo, Davido and others were playing a drinking game when he allegedly passed out.

The source added that the drinking game idea started with Davido who promised to give a brand new iPhone 8 and N200,000 to the winner.

Tagbo who was serious about winning the huge prize reportedly overdosed on alcohol and suffered liver damage.

The source however blamed Davido for watching the deceased as he drank himself until he passed out.

“After he passed out, I think…I don’t know what happened…the CCTV showed that Davido was asking him to come into his car but I think he (Tagbo) didn’t want to enter into Davido’s car, then they forced him into his own car…then there was this blackout.

The witness said Davido has a serious case hanging on his neck as many people saw him while ordering his workers to bundle the deceased in his car.

An insider said just as Davido showed up for questioning, his manager, Asa Asika and workers were arrested by police and whisked to Area A Command in Bariga where they were briefly detained.