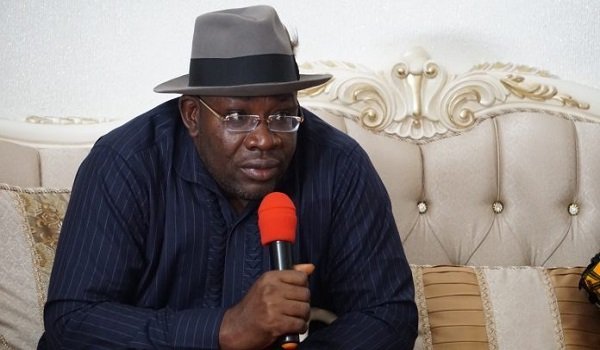 The appeals were on the January 7, 2021 verdict of the Port Harcourt Division of the Court of Appeal.

The appellate court had held, among others, that a suit seeking Dickson’s disqualification from contesting the last rerun senatorial election in Bayelsa State was not statute barred and should be given accelerated hearing by the Federal High Court.

A five-man panel of the Supreme Court, led by Justice Mary Odili, struck out both appeals after their lawyers, including Sir Friday Nwosu, agreed to formally withdraw the appeals.

On Dickson’s appeal, the apex court agreed with Pius D. Pius, the lawyer to the first respondent, Owoupele Eneoriekumoh, that having earlier filed a notice of withdrawal, he could no longer take further steps except to withdraw the appeal.

Dickson had, at a point, applied to withdraw the appeal, but later filed a motion seeking to hear the appeal.