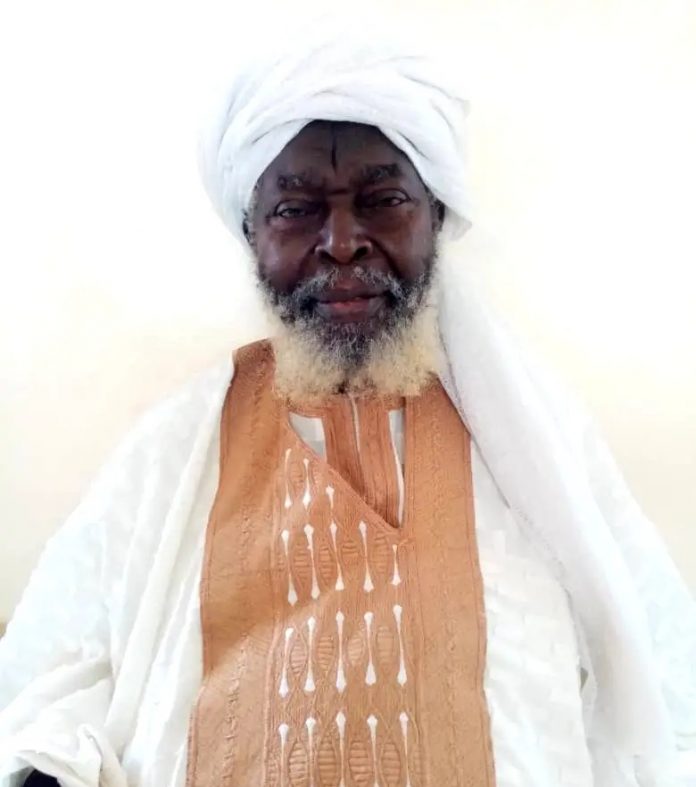 The Council’s Secretary-General, Nafi’u Baba-Ahmad made the announcement on Monday after paying a condolence visit to the families of late Datti Ahmad in his Kano residence.Baba-Ahmad said the council is grieved over the death of the former President.

According to him, “The council is overwhelmed by the loss of one of its icons, Dr Ibrahim Datti Ahmad, who until his death was the president of the council.“As we grieve over this great loss, in total submission to Allah and in line with the Constitution of the Council, Sheikh AbdurRashid Hadiyatullah, who was the Vice President of the council, is now the new President of Supreme Council for Shari’ah in Nigeria.

We pray to Allah SWT to grant him the wisdom and guidance to further the noble objectives of the Council, in particular, the unity and progress of the Ummah,” Baba-Ahmad however stated.Prominent Islamic scholars among others in attendance include Sheikh Ibrahim Khalil, Sheikh Abdulwahab Abdullah, Malam Abba Koki, Malam Sani Yakubu and Engr. Abdulrahman Hassan.

Recall that Datti Ahmad, a former presidential aspirant under the platform of the defunct Social Democratic Party, SDP, died last week Thursday at the age of 83-years after a brief illness.

I’m Only Opposed To Nepotism, Insecurity, Not Buhari —Bishop Kukah