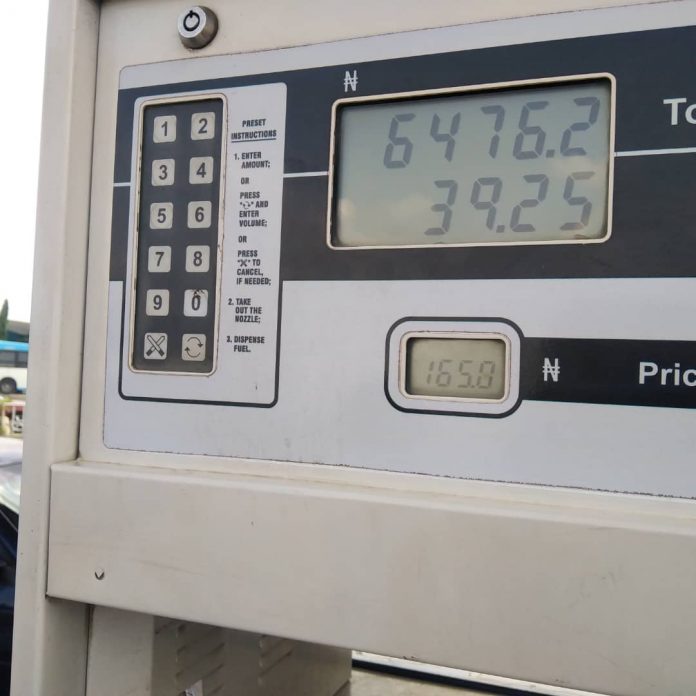 The total contribution of the Nigerian National Petroleum Corporation (NNPC) to the federation account dropped to N10.54 billion in November as subsidy payment gulped a larger share of the revenue.

It recorded N64.2 billion and N41.2 billion in February and March this year.In April, it had been reported that the corporation did not remit revenue to the federation account due to the burden of petroleum shortfall, also known as under-recovery (fuel subsidy).It recorded N38.6 billion in May.

According to an analysis by TheCable Index, the corporation had been deducting from oil revenue to fund the nationwide unpriced sales of petrol to Nigerians in the last 11 months since the 2021 budget did not cater for subsidy payment. In October, fuel subsidy payment stood at N163 billion, culminating in N1.03trn from January to October, according to checks by TheCable.In September, it was 149.28 billion. In August, the under-recovery cost of PMS was N173.13 billion. For July and June, it was N103.28 billion and N164.33, respectively.

In May, the cost of fuel subsidy amounted to N126.29 billion. Also, in April, March, and February, the under-recovery of PMS amounted to N61.96 billion, N60.39 billion, and N25.37 billion.NNPC did not make provision for subsidy in January.