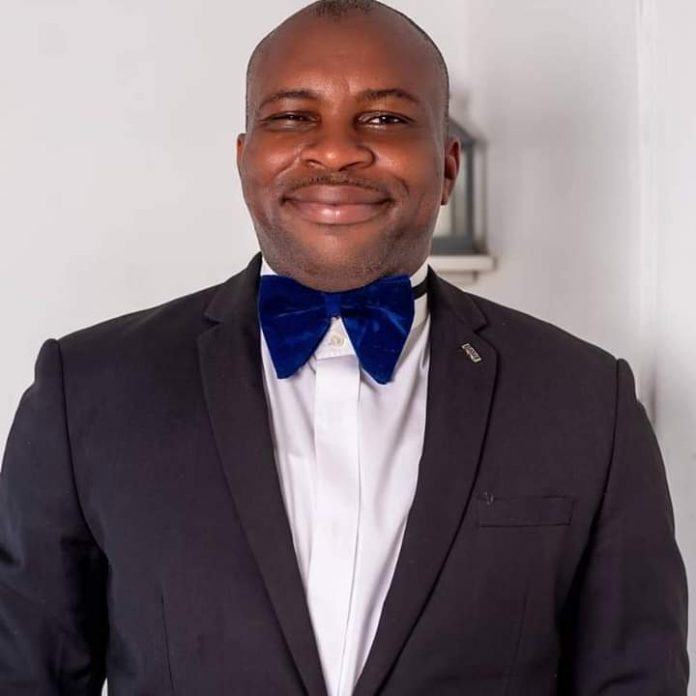 Justices, Judges, Magistrates, and Presidents of Area and District Customary Courts in Nigeria are very Powerful.
What they say and write is the Law, which you must obey. The latitude and discretion however given to My Lords, Their Worship and Their Honours are however too wide and sometimes unfettered. This Could give room for abuse and perversion of Justice.

The following are some practice and procedures in the Justice Delivery System in Nigeria,which require guidelines to ensure a uniformity of the Application of the Law and Discretion in the Nigeria Legal System.

1 The Need for Sentencing Guidelines :

The Concept of Sentencing is a creation of Statute and Case Law.If the Body of Laws says you can give an option of fine , why should a Judicial or Presiding Officer Order otherwise?The needless imprisonment of Citizens is one of the reasons our Prisons are congested. There should be a uniform Sentencing Guideline issued to all Judicial and Presiding Officers ,which My Lords ,Their Worships and Their Honours should subscribe to and apply to the Letter.A Matter with the same facts and circumstances should not be determined in a different manner.This will obviate the abuse of Sentencing Powers of Judicial and Presiding Officers to preclude them to be too excessive or too mild in exercising their sentencing powers.

To this end , to ensure that the Law is followed in symmetry , Guidelines should be issued stating all the Offences and conditions therein for Bail , which should follow the Statute creating the Offence and should not be too excessive or too mild. This is to avoid allegations of bias,malice and ensure Judicial Powers are exercised,with out affection or ill will.

To this end ,I recommend that only retired Justices and Judges of the applicable Courts are used for Election Petition Matters and Appeals .This will also ensure that cases in the Courts do not suffer owing to the absence of Justices and Judges that conduct Election Tribunal Cases and Election Appeal cases respectively
There should also be penalties for Members of a Tribunals and Appeal Panels who fail,neglect and/ or refuse to follow Judicial Precedents set by higher Courts of Records and their own Court ,when the facts and circumstances of the Matters decided are on all fours,with the referenced Judicial Precedents .The scenario above should also.be applicable to the Court of Appeal and Supreme Court that reverses themselves intermittently with out any new facts or Law arising .In those days ,the Supreme Court hardly reversed itself ,the proliferation of reversal of decisions of the Supreme Court is quite worrisome and leaves much to be desired .

If you Complained against the CJN ,a Justice of the Supreme Court hereafter called JSC or a PCA who investigates it at the NJC and how do we guarantee the transparency of the Process , knowing that the Judicial Officers indicated above are Members of NJC .Even when they say they will recuse themselves there appear to be a conflict of interest in the Structure of the NJC,which requires an urgent review.

4.Tendering of Documents:Documents to be tendered in Court have minimum Standard of meeting the admissibility test as indicated by Statute and Case Law.These Legal Standards should be followed to the Letter.Admission of Documents in a Trial is not dicretionary ,it is mandatory ,when it has met the relevance and admissibility test .There should be a uniform system in place by way of Gudelines to ensure uniform standard in the admission or rejection of a document at trial , that has met the relevance and admissibility test or otherwise.

The Applicability of these Principles above will ensure a certainty of process and more fairness in the Administration of Justice in Nigeria. Our Judicial System as it is currently, could be manipulated as it is open to abuse .We should use the matter of the recently conducted United States Elections as a Case Study .All the Cases filed by Donald Trump and his team never saw the light of day ,due to established precedents spanning centuries . Perhaps,if same scenario played out in Nigeria ,the out come would be different.

About the Author:
Douglas Ogbankwa Esq.,the immediate past publicity secretary of the Nigerian Bar Association,is the Convener of the Vanguard for the Independence of the Judiciary (V4IJ).