Home Law News Sports Law- Understanding the Rules on the Participation of Neutral Athletes in...
Law NewsNewsUncategorized
May 3, 2021 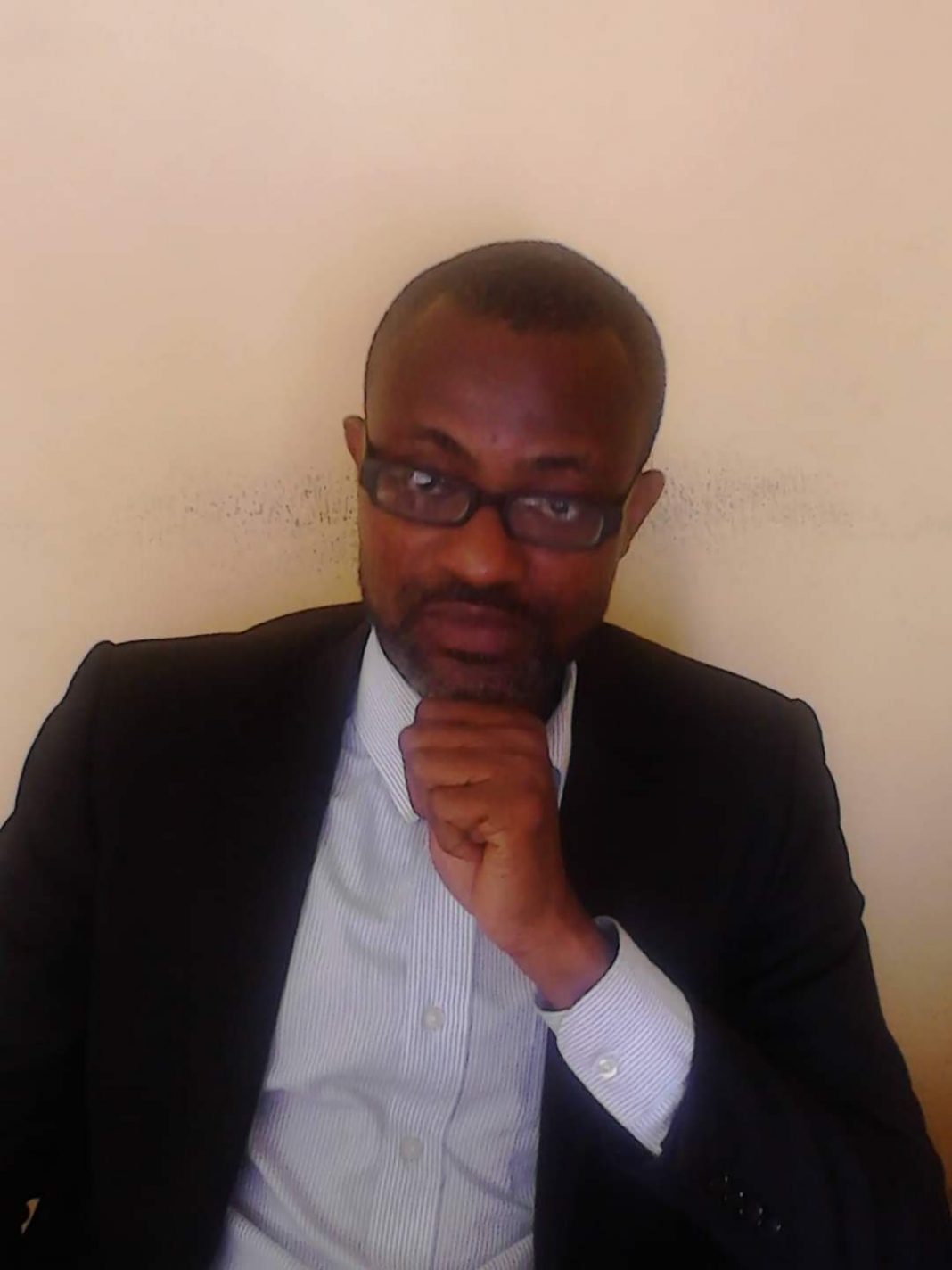 On the 30th of April, it announced the approval of the applications of four Russian athletes to compete in international competition as neutral athletes in 2021 under Rule 3.2 of the Eligibility Rules.

These players will be able to compete in International events while the Russian national federation (RusAF) remains suspended.

However in 2017 it began to allow clean athletes from Russia to participate in international tournaments under the neutral status or the Authorized Neutral Athlete (ANA) until the membership of the RusAF is reinstated.

Under rule 3.1.1 of the World Athletics eligibility rules, any athlete whose member Federation is currently suspended by World Athletics is ineligible for International and domestic competitions.

a. the athlete is not directly implicated in any way (knowingly or unknowingly) by that failure; and

b. they have been subject to other, fully adequate, systems (including fully WADA Code-compliant drug-testing) for a sufficiently long period to provide substantial objective assurance of integrity; or

3.2.3 the athlete has made a truly exceptional contribution to the protection and promotion of clean athletes, fair play, and the integrity and authenticity of the sport.

So when that eligibility is granted under the above rule, the athlete becomes an Authorised Neutral Athlete.

What are the effects of participating as an Authorised Neutral Athlete?

The most significant effect is that where eligibility is granted to an athlete under the Authorised Neutral Athlete programme, the athlete shall not represent the suspended member Federation in the international competition(s) in question but shall compete in an individual capacity as a “Neutral Athlete”. In other words, the athlete will not represent any country in the competition.

Athletes who have been granted Neutral Athlete Status are subject to all World Athletics competition Rules and Regulations, however due to their status, the following specific rules provided in the different rules and regulations of World Athletics apply to them.

Neutral Athletes may only apply to compete in individual events.

World Athletics may accept up to three Neutral Athletes in each event on condition that they are qualified.

If more than three Neutral Athletes achieve the Entry standard,the three who have achieved the best qualifying performance will be accepted.

World Athletics will confirm the participation of all Neutral Athletes in writing having first verified their qualification status.

At all Competitions under paragraphs 1.1, 1.2, 1.3, 1.6 and 1.7 of the International Competition definition, Neutral Athletes shall participate in the uniform clothing approved by World Athletics.

Neutral Athletes may participate in the competition and related ceremonies in any neutral uniform of their choice provided that it conforms to World Athletics Rules and Regulations.

However, all Neutral Athletes must bring their team uniform to the accreditation centre for Inspection, during the accreditation procedures and shall abide by any direction or ruling by Chief Executive Officer in their discretion at any time concerning the uniform to be worn.

Both placard and flag shall be paraded into the Opening Ceremony venue in a way and at a time to be proposed by the LOC.