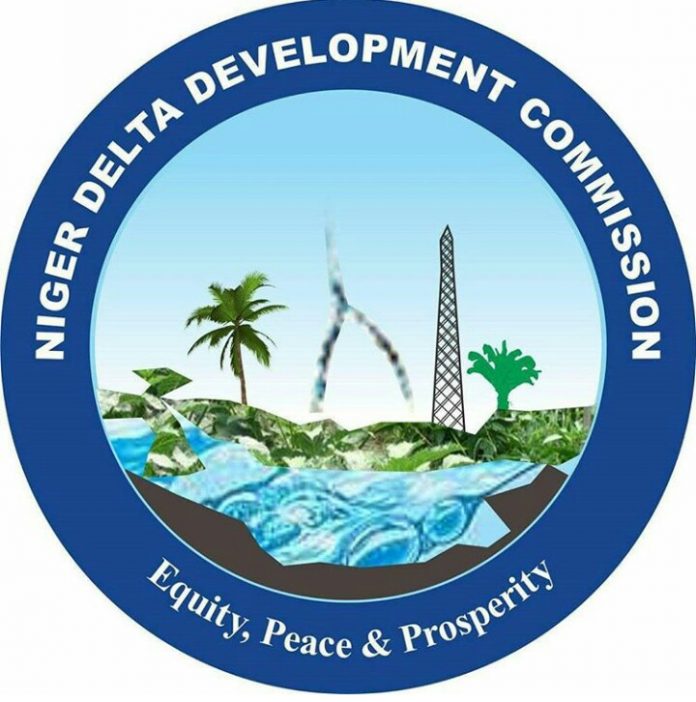 THERE are fresh maneuverings over the move to review the Act setting up Niger Delta Development Commission, NDDC, as sources said, yesterday, that some powerful senators and stakeholders from  Niger Delta have erected a wall against the planned evaluation.

Though Senator Christopher Ekpenyong representing Akwa Ibom North West senatorial district and Preye Iseke representing Southern Ijaw federal constituency in the House of Representatives, had said  there was no bill to review the Act before the National Assembly, Vanguard gathered the bill was passed for second reading last November.

The bill to amend the NDDC Act 2000 was sponsored by Senator Solomon Olamilekan representing Lagos West senatorial district. Nothing has been heard about the bill since last year after it passed second reading.

Stakeholders insinuated that the amendment was part of the influences by some top officials to cause confusion in order to continue their stranglehold on the commission with interim management.

However, influential lawmakers and stakeholders opposed to the amendment stalled further progress on the modification, insisting what was required was implementation of the act, not amendment.Debating the bill, Senator Olamilekan had opined that following the discovery of oil in Bauchi, Lagos and Ogun, the states had officially joined the league of oil-producing states.

Senator George Sekibo from Rivers State also questioned the quantity of oil discovered in the states to be included in the NDDC, wondering if the quantity was enough to be refined and sold to benefit the country.