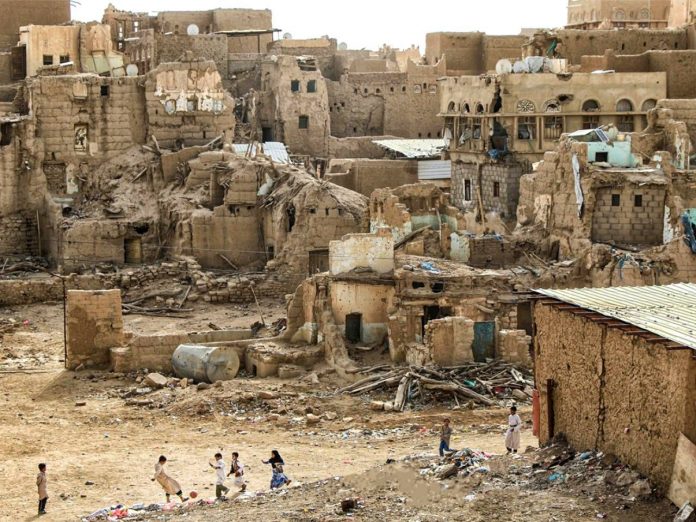 Not fewer than ten children with leukaemia have died while nine are in critical condition after receiving smuggled medicines in a public Kuwait hospital in Sanaa, Yemen’s capital.

A statement by the Houthi-controlled health authorities disclosed this on Friday, adding that authorities will commence an investigation into the tragic incident.

AFP reports that smuggled medicines are common for hospitals across war-torn Yemen, which have been suffering from a shortage of drugs, equipment and funds as more than half of Yemen’s medical facilities have been paralysed since the civil war broke out.

“Ten children suffering from leukaemia have died at Kuwait hospital,” the Houthi rebels’ health ministry said, adding they were among a group of 19 patients aged between three and 15 with the illness.

It said “bacterial contamination” had been discovered in the injections administered to the children, adding that the medication had been smuggled into the country.

Another child was in “highly critical condition,” it said.

The Houthi rebels captured large parts of northern Yemen in 2014 and drove the Saudi-backed Yemeni government out of Sanaa, plunging the Arab country into a civil war that continues till date.

The war has led to the death of tens of thousands of people, displaced four million, and pushed the Arab country to the edge of starvation.