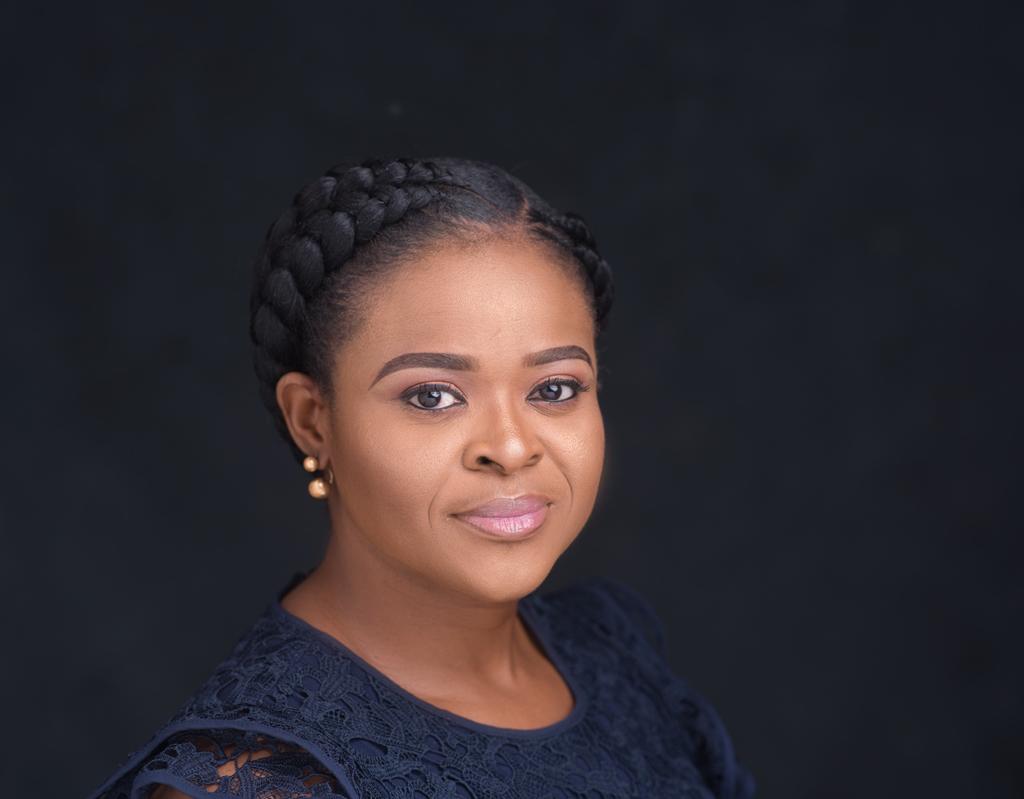 In a move that has not been seen in recent times in NBA Lagos Branch, and which some have described as hypocritical, Shola Abiloye who is running for the office of Secretary of Lagos Branch has this weekend filed a petition against Nta Ekpiken, a member of the NBA Lagos Continuing Professional Development Committee, who is running for the same office.

In a petition addressed to Mr. Wale Akoni, who is the Chairman of NBA Lagos Electoral Committee, Shola alleged that Nta breached the NBA Uniform By-laws 2015 by sending letters to lawyers and law firms within Lagos Branch to intimate them of her intention to run for the Office of the Secretary.

Many have described Shola’s recent move as unprecedented in Lagos Branch, hypocritical, and lacking in sportsmanship. In a closed WhatsApp group, a lawyer commented as follows “It is certainly surprising that Shola who has published and distributed emails on several occasions to members of the Branch seeking their support in the forthcoming elections will turn around to petition an opponent for sending hard copies of a similar letter to some members of the Branch.

It is hypocritical, to say the least. Meanwhile, the same candidate who is seeking to disqualify another disregarded the requirements of the same Uniform By-Laws by sharing gifts branded in his name to members of the Branch who attended the wedding of another branch member in Lagos over the weekend. This certainly doesn’t bode well”.

At press time, it is not clear whether Nta Ekpiken who is running to become the first female Secretary of Lagos Branch in over 20 years has responded to the Petition.