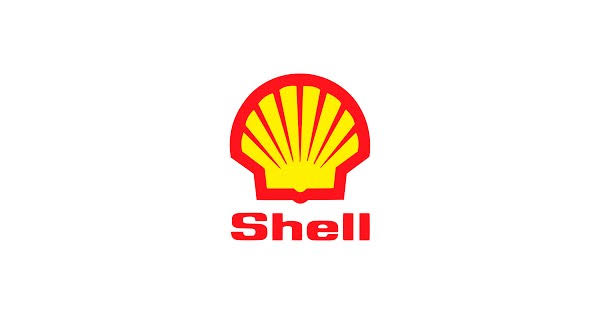 ‘Shell Nigeria is investigating whether an illegal pipeline carried stolen crude to one of the company’s offshore platforms as alleged by the Nigerian National Petroleum Company limited.

A company spokesman for Shell’s local subsidiary said in an email on Tuesday it “detected” the illegal connections on its pipeline in the crude-rich Niger Delta during “regular surveillance activities.” The producer is “conducting an investigation to establish where the theft lines end and whether there have been any breaches of the unmanned platform’s security barriers — locks etc. — or any unauthorised use of the equipment on it.”

Recall that Mele Kyari, chief executive officer of the NNPCl last week said a “coordinated security intervention” had uncovered an illegal connection attaching Shell’s Trans-Escravos pipeline to a test line running more than four kilometers out to sea to another facility operated by the oil major

The four-kilometre or 2.5-mile connection from the Forcados export terminal, which typically exports around 250,000 barrels per day (bpd) of oil, into the sea was found during a clamp-down on theft in the past six weeks, Kyari said during a meeting with the Nigerian senate.

“Oil theft in the country has been going on for over 22 years but the dimension and rate it assumed in recent times is unprecedented,” Kyari told the lawmakers.“But in rising up to the highly disturbing challenge, NNPC, has in recent time in collaboration with relevant security agencies clamped down on the economic saboteurs.

“In the course of the clampdown within the last six weeks, 395 illegal refineries have been deactivated, 274 reservoirs destroyed, 1,561 metal tanks destroyed, 49 trucks seized.”