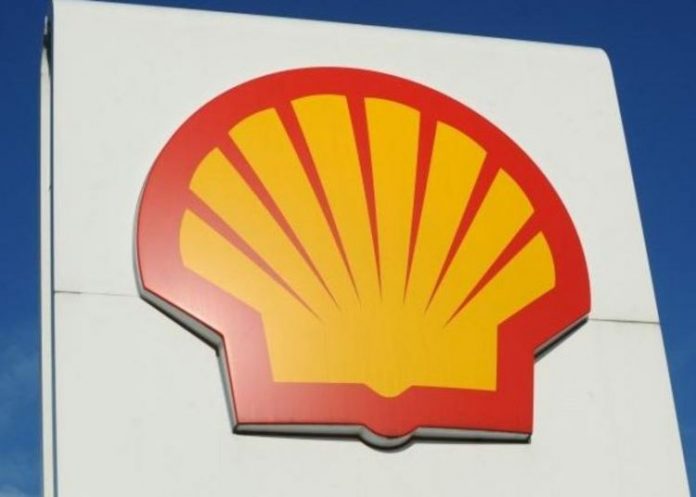 Shell Petroleum Development Company (SPDC) will Tuesday attempt to convince the Court of Appeal, Owerri Division, to upturn an N800 billion judgement against the oil giant by a Federal High Court in the state in 2020. No official of the oil company was willing to speak publicly on the matter, citing the fact that the case was already in court and could attract a “contempt” charge. But the company was expected to tell the appeal court that the lower court failed to listen to its argument that the oil spill claim was unsubstantiated.

Following the 2020 Federal High Court’s ruling, SPDC had appealed against the judgement and applied to suspend its enforcement.” SPDC is not just filing an appeal, as indicated in your enquiry,” one of the company’s representatives said.

Another representative of the oil giant, when contacted, said, “Shell does not comment on court cases”.But the SPDC and the Nigerian National Petroleum Corporation (NNPC), operators of the facility, had jointly denied the occurrence of spills on the alleged dates before the court.

SPDC argued that the court was duty bound to hear evidence to determine, first, if the spill occurred and the alleged cause before proceeding to fix liability and compensation, which it noted, didn’t happen in the case.Lawyers to Shell maintained that the pollution claim was largely unsubstantiated, and that the Compact Disk containing the expert reports being relied upon were neither served on the SPDC nor were the experts produced in court to be cross-examined by SPDC.

SPDC had appealed against the judgement and applied to the court to suspend its enforcement.Shell has been selling onshore and shallow water fields to Nigerian independent producers for more than a decade and is trying to find a buyer for the rest of the assets so it can focus on deep-water projects.

Earlier this month, it was reported that at least five Nigerian oil and gas companies were preparing to submit bids for the onshore oilfields in a sale that could fetch up to $3 billion.Negotiations have been on for some time between the international oil company and the Nigerian government about selling its stake in its onshore fields to focus on its offshore operations and eventually exit the fossil fuels space.

The Anglo-Dutch company has stakes in 19 oil mining leases in Nigeria’s onshore oil and gas joint venture and if the judgement is upheld, it could significantly impact Shell’s efforts to sell its remaining licenses. The affected community, Ejalawa, in Rivers State, plans to file a motion asking the appeals court to prevent the company from disposing of the permits while the award remains unpaid.

Tomorrow, the appellate court would also hear all other pending applications, including that of the plaintiffs/respondents seeking an order of court directing Shell to deposit the said judgment sum with the court as a condition for hearing the application for stay as well as another seeking to set aside the notice of appeal filed by Shell on the grounds that it is incompetent and an abuse of court process.

Justice Tijani Ringim of the Federal High Court, Owerri, had in a judgement delivered on November 27, 2020 held that SPDC, Shell International Exploration and Production BV (SIE&P), and the NNPC were liable for oil spillage from their facility in Ejalawa community in Oken-Ogosu swamp farmlands, Ebubu/Eleme Local government.

One Isaac Torchi and 87 members of the Ejalawa community had dragged SPDC, SIE&P BV and NNPC to court over the oil spillage, which they claimed damaged their environment as well as source of livelihood.Other defendants are Shell International Company Limited and the Attorney General of the Federation (AGF).

The plaintiffs had in the suit dated January 16, 2020 asked the court to determine whether by the combined provisions of the 1999 Constitution, Oil Pipeline Act, African charter on humans and people’s Rights, Oil and Gas Pipeline Regulations, they were entitled to compensation from the defendants.

The community claimed that there had been a continuous injury of hydrocarbon oil spillage, rain acid pollution, and non-maintenance of ruptured pipes causing deaths of plaintiffs’ children. Also impacted by the spill, according to Ejalawa farmers, were trees, and drinking water, causing irreparable damage to the plaintiffs and relations farm products, fish ponds, fish nets, and machines worth several billions of naira.

They also sought another order directing shell to depollute and rehabilitate the destroyed farmland, ponds and agricultural products, as well as a 10 per cent post-judgement interest from the date of the judgement and litigation cost of N1 billion.Delivering judgement, Ringim had held that there was evidence of rupture at the defendants Akuka/Ebubu flow line named Aka-Ebu-Onu-Ban 55 situated on the plaintiffs’ land.

“I am convinced that there were oil spills in the Eken-Ogun farmland swamp of the plaintiffs since September 18, 2019 and still continue without remediation as could be gleaned from the uncontroverted facts,” the judge had held.

The judge further ordered the defendants to promptly and expeditiously remediate the land of the plaintiffs to its International Agricultural Soil (IAS).