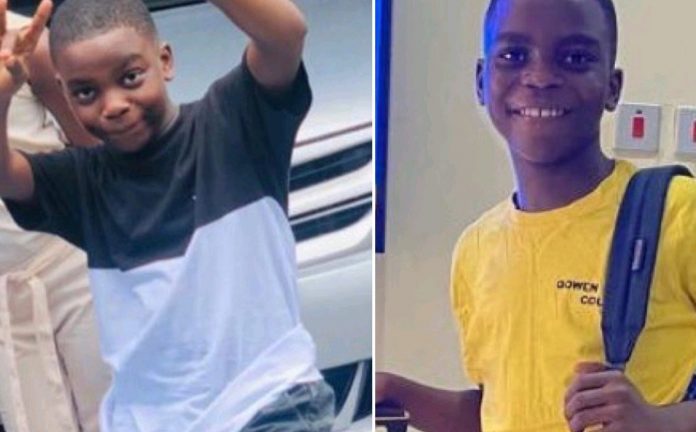 A second prosecution witness, Peter Odewo-Oritse, an operations manager at KenBen Nig. Ltd., a company in Warri, Delta State owned by the father of late Sylvester Oromoni, has testified at the coroner’s inquest investigating the controversial death of the Dowen College Student.

While answering questions from the lawyer to the Lagos State Government, Seun Akande, the witness testified that the deceased had an enlarged liver but was not immediately taken to a hospital.

Magistrate Mikail Kadiri sitting at the Epe Magistrate Court, Lagos, also heard that upon arrival in Warri, Delta State, the Oromoni family doctor, Aghoho Owhojede, attended to the boy who was treated for malaria. Based on the doctor’s instructions, a scan and an x-ray were later conducted on the boy, which results revealed among other things that the boy had a liver enlargement.

The witness said the Oromoni parents initially arranged with Dr Owhojede to take their son to the Delta State Teaching Hospital, Oghara for treatment but added that he was eventually taken to one Vicar Hospital on Nov. 30th where he was said to have later died. The witness also testified that the boy and his mother had first gone to church for prayers before the medical tests were carried out.

At the last sitting of the court on Jan. 21st, the first witness, Clifford Tejire had told the coroner how he went to Dowen College on Nov. 23rd to pick the late Sylvester from school. He added that though the boy was in great pains, and his condition worsened, he was not instructed by the parents to take him to the hospital.

Oromoni, a 12-year-old student of Dowen College, Lekki, was later taken by road to Warri in Delta State where he eventually died on Nov 30th.

Meanwhile, the Ijaw Youth Council, Lagos Chapter has filed an application seeking to be joined in the inquest. The coroner says the application will be considered at the next sitting of the court on Friday, Jan. the 28th.