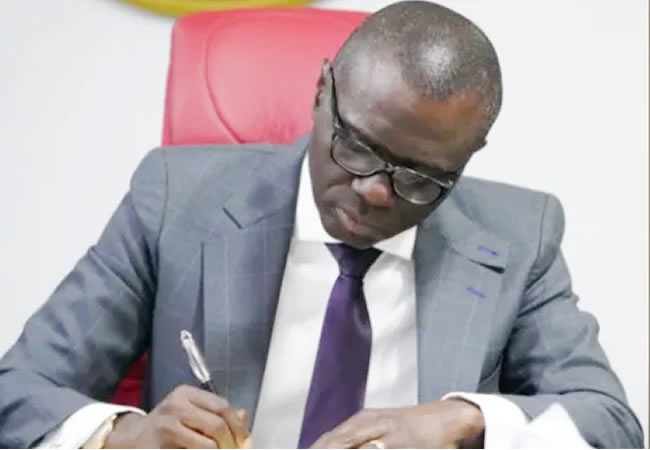 Succour seems to have come to the agitated souls of new intakes of the Lagos State University (LASU) after all.

This is coming in the light of the cheering news that the Sanwo-Oluled Lagos State government on Friday announced a cut in the tuition fee earlier hiked and which had led to some threat from a handful of the affected new students.

Special Adviser to the Governor on Education disclosed this on Friday via Twitter. The tweet read “Flash: Lagos State government reduces tuition fee for students of Lagos”.