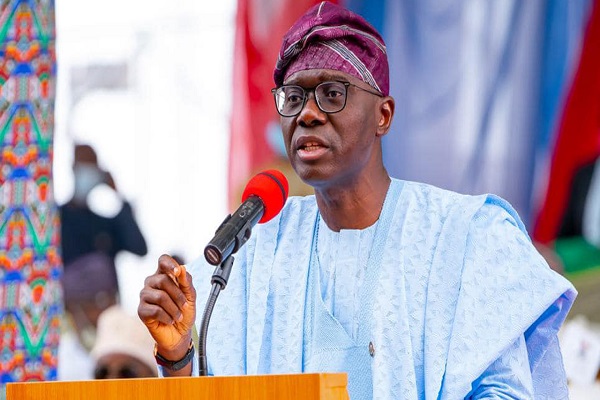 On Wednesday, the opposition flagbearer, popularly known as Jandor, asked the governor to resign from office.

Adeniran said his administration should be held responsible because “the incidents were preventable”.

An uncompleted seven-storey building collapsed early Sunday morning in the Oniru area of the State.

In a statement by Gbenga Ogunleye, his campaign organization spokesman, Jandor said recent times are not the best for Lagosians.

He noted that the collapses were worrisome, saddening, disheartening and showed the government’s “insensitivity and ineptitude”.

“The recent case is one too many. It is obvious that the death of the victims was preventable,” he added.

Adediran said the admittance that the building had no relevant approvals was a proof of dereliction of duty.

He asserted that the resignation of Idris Salako, ex-Commissioner for Physical Planning and Urban Development, was not enough.

“Gov. Sanwo-Olu has failed Lagos residents, not only the victims of this incident and the many others who died in about 47 cases of building collapse between 2019 to date,” he said.

The candidate said the governor himself “should have resigned instead of the arranged scapegoating of asking his commissioner to quit”.

He recalled the 2019 warning by the Building Collapse Prevention Guild (BCPG) that 36,000 buildings in Lagos may collapse.

Adeniran promised that the PDP would bring fresh air and champion the cause of the masses if elected in 2023.

The statement, however, sympathised with the victims’ families and prayed for strength to help them bear the losses.