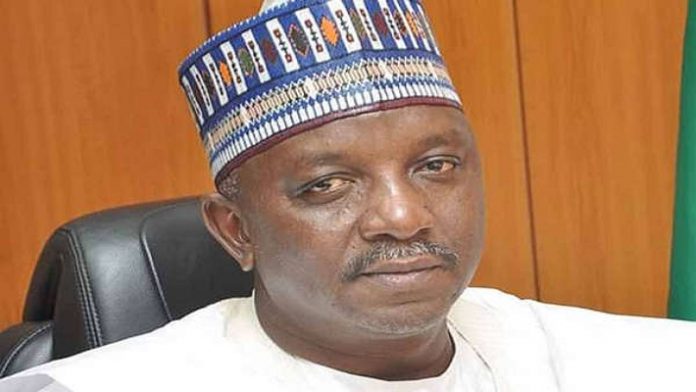 Sale Mamman, former minister of power, has explained why he stayed away from his residence after his sacking by President Muhammadu Buhari.

The minister was fired alongside Sabo Nanono, the minister of agriculture and rural development, by the president on Tuesday.There was a rumour that Mamman collapsed and was admitted to a hospital in Abuja after he received the news of his dismissal.But in an interview with BBC Hausa, the former minister, who said he had been ill, dismissed the rumour, saying he did not faint, neither was he hospitalised.

Mamman said he had been suffering from an illness before the incident and that when he went to the doctor for a check-up, he was advised to take a rest.“Even before this sack was announced, I was very unwell because I did not even go to the office earlier this week,” he said.“So yesterday Wednesday and Thursday, I also went back to the hospital for a check-up, and the doctor told me I needed a break so I remained at one place to rest.

“I found a serene and quiet environment to rest and take medication as recommended by the doctor. I didn’t stay at home because sympathisers are trooping to console me; this would prevent me from resting and convalescing on time.“But I was also not hospitalised, and I did not faint as reported.”