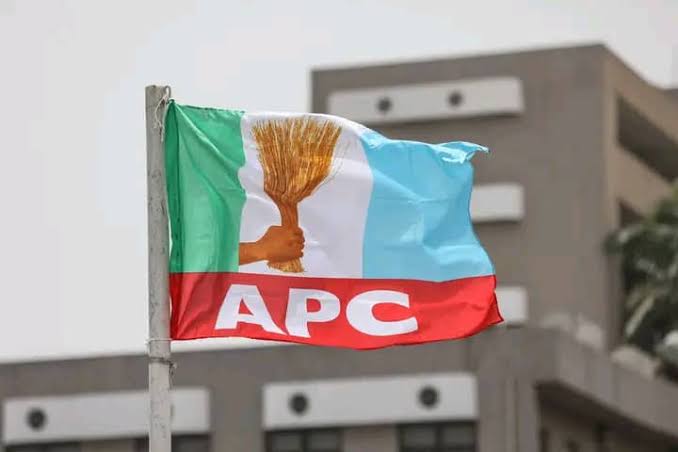 The All Progressives Congress national assembly candidates in Rivers State protested on Monday that the judge presiding over a disqualification case filed by the Peoples Democratic Party against them recuse himself from the matter.

This was after the Federal High Court Judge, Justice Stephen Daylop Pam, refused to put on record the complaints of the candidates.

During the court sitting, the APC candidate for Ikwerre/Emuoha Federal Constituency, Ezemonye Ezekiel Amadi, who represented himself in court reminded Justice Pam of a pending petition against him for him to take a record of the information.

Ezekiel-Amadi who spoke to newsmen after the court sitting restated his call for the judge to recuse himself from the case, saying he has no confidence in him.

He said, “Usually when a judge has a petition before him to recuse himself, that peitions must be attended to.

“Because just like the issue of jurisdiction, he goes to the roots of his jurisdiction to hear the matter.

“If I don’t have confidence in a Court to hear my matter, then there is nothing that that court should do, other than recuse himself and send back the file for reassignment.

“That is what should have been done if there is no vested interest.”

Speaking on behalf of the state APC national assembly hopefuls, the candidate for Rivers West Senatorial District, Mr. Asita Honourable wondered why the Judge would adjourn when they were asking him to recuse himself from the case

“What is he adjourning? We say leave our matter. Because if he hears the matter now, and he decides it in our favour, ordinary impression will be that because we petitioned to do something to favour us.

“If he rules against us, we will not take it because it justifies the suspicion that we raised.

“What is so difficult in the Judge to say okay take your matter? Is it because of our case that he was employed?

“So, we are begging and appealing to him now to remove his hands from our case,” Honorable stated.

Our correspondent reports that the case was adjourned to September 20 2022 for a hearing after the lawyer to the PDP, Deim Wigwe informed the court of issues of court processes.

Recall that the PDP is in court seeking the nullification of the elections conducted by the APC for allegedly failing to abide by the guidelines of the Independent National Electoral Commission.