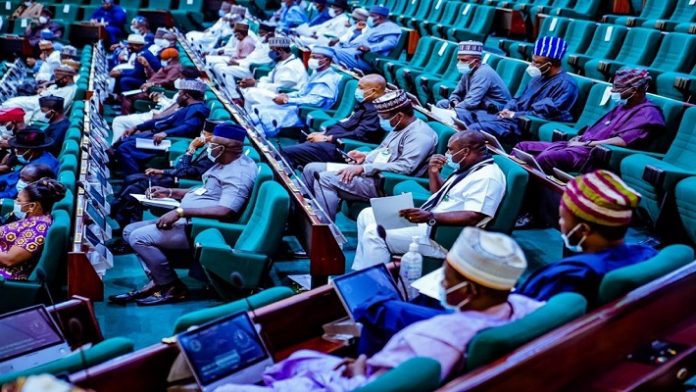 The House of Representatives Committee on Public Accounts (PAC) has begun investigating how 115 Ministries, Departments and Agencies (MDAs) of government incurred over N600 billion extra-budgetary expenditures on salaries and wages.

Busayo Oke, the committee chairman, frowned at the claims that some expenditures were incurred based on existing circulars and directives.

The probe is sequel to the audit queries raised by the Office of the Auditor General of the Federation from 2018 till date.

“Audit observed that 203 MDAs exceeded their personnel cost budget while 115 MDAs had zero personnel cost even though there was the budgetary allocation for them,” the audit query reads.

It further said the sources of extra funds for salaries and wages in 103 were not disclosed.

The chairman, however, said the reasons for zero personnel budget allocation for the 115 MDAs were not stated even though the MDAs under defence had annual budgets approved.

Mr Oke said the office of the Accountant General of the Federation should investigate the sources of the extra-budgetary expenditures and reasons for non-compliance with down financial regulations.

He said the officers in charge should be held responsible for the failure to justify sources and reasons for the expenditures, totalling N64 billion.

“This is an aberration of the clear rape of financial regulation and public procurement act; nobody has the power to appropriate any money to any MDAs except the National Assembly,” he said.

This, he said, should be through the budget from the president before the passage of the appropriation bill.

He added that it had to pass through stages, and after the passage, it should be returned to the president for assent.

“But we have discovered a situation where some ministers and heads of MDAs are found appropriating funds and approving several millions of naira for spending.

“This is without coming to the parliament but relying on circulars and directives, this is illegal, and we are going to stop,” he said.

He then directed the Accountant General of the Federation, Sylva Okolieaboh, to make available the list of 115 MDAs involved in the suspicious spending to the Committee by November 17.

Mr Oke said in the spirit of fear hearing, the culprits’ MDAs would be summoned to come and explain their side of the story as claimed in the audit report.